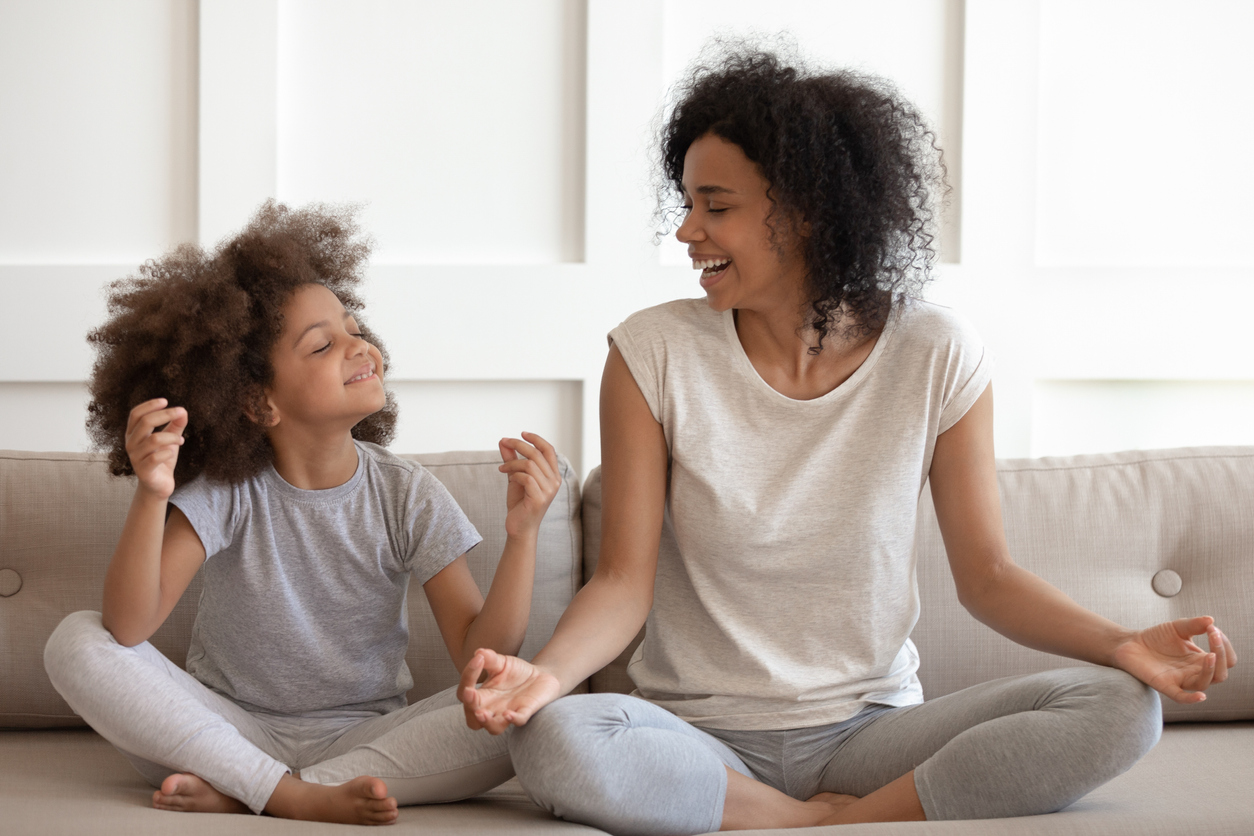 “You never can tell with bees,” said A.A. Milne’s cherished character Winne-the-Pooh. This was Pooh Bear’s naive way of saying he didn’t understand why bees did the things they did. He made his best guesses, but he always seemed to guess wrong and find himself in a prickled gorse bush — instead of feasting on fresh honey.

As a beekeeper, I understand what part of getting honey Pooh never bothered to do: observe the actions of the bees and himself around the bees. When someone approaches the hive, a few guard bees automatically tip forward on their front legs, extending their stingers in the air. If the person coming toward the hive doesn’t retreat, then the bees start to fly at the person and push their stingers into the intruder. When bees sting, they die.

Sir Francis Bacon said, “Men must not turn [into] bees.” When a person puts his life and energy into anger, he’s dying from the sting.

Perhaps it’s unfashionable to speak ill of anger in a world that praises and glorifies every emotion a human can muster. But anger, even if only temporarily a powerful feeling, kills calmness, patience, peace, confidence, connection and freedom.

Why do people get angry? There are three reasons. First, most people choose to get angry because they feel hurt. Second, people choose anger because of contempt. And third, people turn to anger when their reputation has been damaged.

When a person doesn’t choose anger, they’re able to think more clearly, problem solve more effectively, and approach troublesome situations with calmness and patience. The habit of indulging in and regularly exploding in anger not only pushes calmness out of reach but also leaves a person feeling beaten down and weak.

To reach calmness, anger must be traded for time. Most people who give in to anger do so immediately. The anger is a response to their powerful feeling of hurt or contempt. Before they know it, or even think to choose otherwise, the anger habit takes over the person for a short time. This is typically demonstrated by uncontrolled outbursts and frantic behaviors.

The way to stop anger is to stop the immediate reaction to feelings. This small stop before reacting makes all the difference. Instead of instantly indulging in the anger, people need to instead choose to give themselves time. The brief minute to analyze themselves and the situation prepares them to act deliberately with calmness and patience, instead of hastily reacting with anger.

When people take a bit of time, then they don’t allow retaliation. Instead, they focus on the truth they need to identify. This helps them to understand and problem solve the situation effectively.

We can tell ourselves how to respond to any emotion. If we say to ourselves, “Next time I feel angry, that is a trigger to tell myself to stop and think for a minute…” If we do this, then we can more easily stay free from a wrathful sentiment. This first vital step gives us the chance to look at our level of calmness and get ourselves ready to succeed in our upcoming communication, instead of turning it into a battle.

Trading time for anger is the first step to creating a new and truly powerful habit called calmness. If we don’t take the time needed to observe ourselves and the situations we’re in before attempting to problem solve them, then we’ll end up misreading many interactions and stinging others — even though it’s dangerous to us.

Time opens the door for thought and problem-solving success. It stops anger in its tracks. Winne-the-Pooh had a hard time remembering to think and analyze at the right time, so he often ended up with negative consequences, such as prickles in his nose. At which time he would usually exclaim, “Oh help and bother.”