They Keep Getting Angry! By Nicholeen Peck 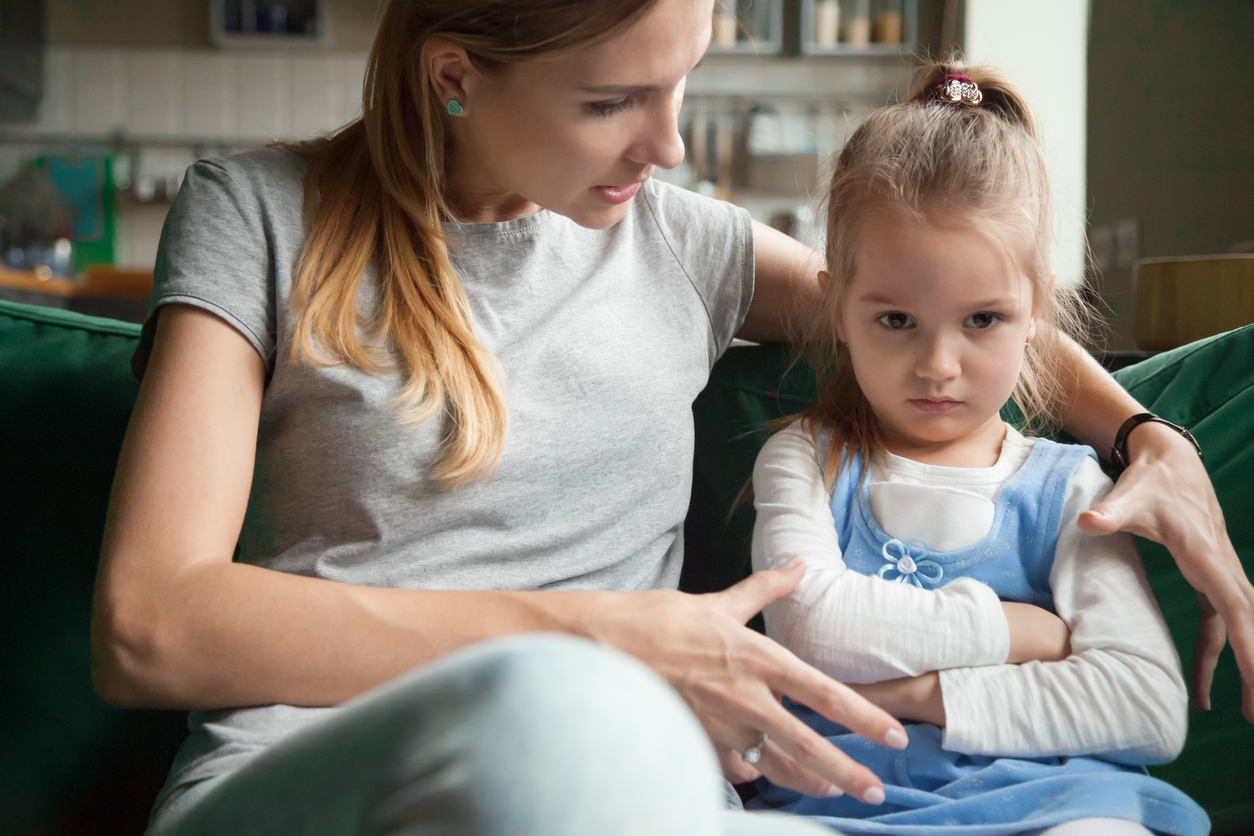 I've been working hard to implement the principles you've taught me. I've seen a huge difference in how I parent and respond to my children. However, there has been one side effect I was not expecting.

So, when they do something to earn a negative consequence, it turns into a much bigger deal than it needs to be. And then I have to somehow deal with all this anger, which is throwing me off my calm responses. I spend way more time than I should on the negative behavior.

Any ideas on keeping the interaction with them short and sweet? I've tried asking them to cool off in their room until they're ready to accept the negative consequence, but that leads to worse anger and yelling because it's seen as another negative on them (and I usually can’t “make” them go to their room). I've tried leaving them alone, letting them stay where they are and ignoring them until they cool down, but they affect the atmosphere in our home in a negative way by throwing out insults to those who pass by and drawing other people into a fight.

With my oldest child, I've gotten all the way to his losing privileges for 24 hours. He did accept this eventually and served his 24 hrs. I've seen his heart changing. The middle child is the one who has given me more trouble. And he, up until about 3-4 months ago, has always been the more obedient child. So it’s really worrying me that this child is not accepting the consequences he has earned and becomes belligerent and so angry. I'm thankful for any help!

It's fantastic that you're practicing the steps to accepting a consequence with your
children. That's one thing that I would have recommended to you had you not already been so proactive.

About the anger stuff: Your angry children are trying to start a power struggle with you and seem to be doing a pretty good job at taking some power from the home. You absolutely must

stay consistent. If you feel things are taking too long, then you're probably giving the children too many “chances” before you tell them what they had already earned 10 minutes before. Don’t be afraid to tell them what your family government says they've earned. Don’t be afraid to let them choose to lose their privileges for 24 hours daily for a few weeks if they have to. They must know that there is a system, and either they choose to earn positive in the system, or choose to earn negative.

If they're choosing to get angry, then they must not really feel that their own choice was really their choice. They must think that you're just being mean to them. Remember to use words like, “Just now you chose to...” and “You have chosen to earn...” Never say that you're giving them a negative consequence. If you say you're giving them that, then they could interpret that as a power struggle coming from you.

fun. Then ask them if they like the feeling in your home when you're having fun. After, I would say, “We can choose for our home to be fun and happy, or we can choose for our family to feel angry and depressed. I want you to feel happy all the time. When you choose a wrong choice and earn a negative consequence, then you can choose to do your negative consequence with a good attitude and be done in a few minutes and be happy, or you can choose to become angry, and not follow instructions. This behavior makes you sad and loses your privileges for 24 hours.” Say nothing else. Don’t turn it into a lecture, just a quick vision of what they have the power to choose.

Give them a three-minute breathing break, and then say, “I'm going to give you an
instruction. Here is your instruction: I need you to sit down, close your eyes and take three deep breaths."

If he follows EVERY step of your instructions, then praise and briefly talk about accepting a consequence. If he doesn’t follow the instruction (all the steps) then start the rule of three. “Right now you're out of instructional control...” Don’t let it take longer than 10 minutes.

Remember not to show emotion. Instead, be calm. And, when a child loses all privileges for 24 hours, simply come to him every 10 minutes and ask if he's ready to follow instructions. Make sure to pay extra attention to the other children when he's out of control. Show him good behavior gets your attention, not bad. Also, instruct the children not to pay attention to him when he's out of control. Some children have to see that their parent is going to follow the family system 3-5 times before they decide that they really get to choose their own destiny. It will be hard on you, but don’t show it, or a cunning child could think that he's winning a battle with you by being so difficult.

One last note: Remember to prep accepting a consequence and review the steps with praise before telling him what negative consequence he's earned.

Deep water won’t drown you. Keep your focus on the final product. You're making an adult who knows how to choose his destiny and control himself no matter what. This's a lofty goal, but definitely possible.