The Three W’s of Disciplining Children by Debra Washburn 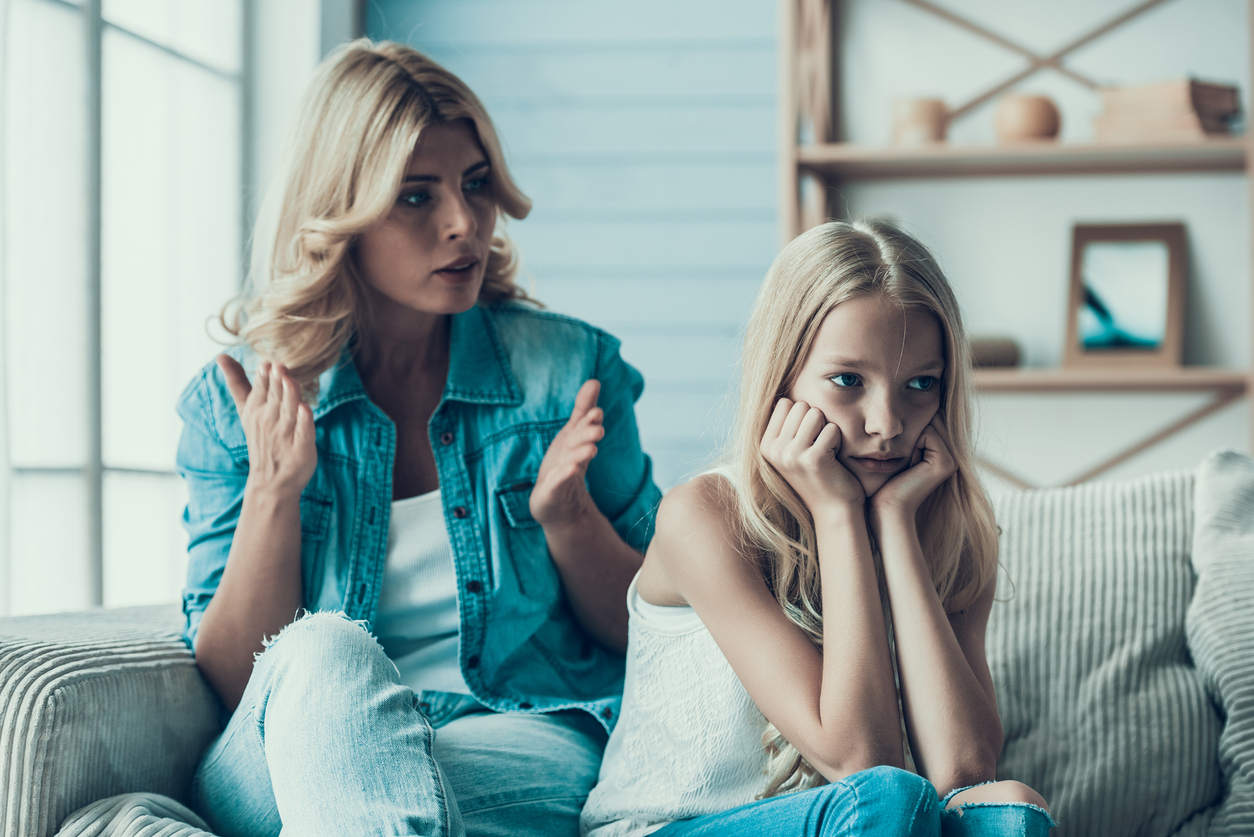 Successful parents establish specific rules and then implement consequences when rules are broken.  They do this as close to 100% of the time as possible and they do it without name calling or insulting! (At least most of the time!)

There is somehow an assumption that, once we have children, we will just know how to effectively raise them.  The problem is that we need specific skill sets to be effective parents.  There are some specific, time-tested ways to discipline children that work.  As a parent implementing them, they may seem difficult and sometimes traumatic, especially for the parents, but they work and they are both loving and effective.

Kids always need to know what to expect.  They need to know the family rules based on their age and level of understanding. The parents then implement the rules and the consequences when rules are violated with almost 100% consistency. That means the kids know that rules will be enforced.  Parents establish as few rules as possible to keep the system going because fewer rules mean fewer things to argue about.  Kids function best if there are few rules but high expectations.  We can enforce rules without hitting, or, for the most part, being too negative.  That doesn’t mean we won’t lose it occasionally!  We say it.  We mean it.  We take action to implement consequences if rules or instructions are not followed.

Failure to implement consequences is where most parents go wrong.  It is so much easier to yell at younger children when they break rules than it is to use consequences.  With older children, parents like to preach, lecture and moralize rather than do the harder work of implementing consequences.   Yelling and lecturing are quick and they feel cathartic for the parents but they don’t work.  Consequences that make the child uncomfortable teach the lessons we need our children to learn.   We can do hard things and so can our children.  In fact, teaching our children to follow rules is one of the ways we build their self-esteem.

Consequences have to fit the child.  One child may not feel punished by a consequence that would work beautifully with another child.  Usually the same consequence works for all your kids when they are little, but not always.  Especially when they get older, you may see a lot of difference in what works for them.  Consequences (punishments) are a great gift to children because they help kids understand how to cooperate.  Parents often fail to enforce rules because they feel like they are being cruel, but just the opposite is true.  Kids have to be uncomfortable while living through a consequence, or the consequence won’t work.  Parents sometimes feel like they are suffering more than the child, and often it is true!  But a loving parent will stick with the consequence if they want the child to learn, even when the parent is also suffering.

Both parents have to enforce the same rules.  It is cruel to children if they have to learn two different systems and then play parents off each other.  Grandparents should cooperate in enforcing the big things but they can make some exceptions to smaller rules without causing problems because they are not the main authority figures.

Tangible rewards, like gifts or treats, should be used only occasionally.  Tangible rewards can be used to get a child to follow a rule or instruction that is new to them.  They can be used to accomplish a particular goal.  They can be used occasionally to reward good behavior and they can be used occasionally to help a child commit to a behavior they don’t want to do. The key word is “occasionally.”  Once we start consistently delivering tangible rewards for good behavior, or “bribing” a child every time we need compliance, the reward stops being a reward and becomes an expectation.  This does not apply to things like allowance or pay for jobs.  Those are contracts, not rewards.  When a child gets paid, it may feel rewarding, but it is actually just fulfilling an agreement or contract.  A reward is something extra.

Now comes the hard part... How to implement and follow-up on the rules.  If a rule is violated, the child is reminded of the rule and given a chance to change behavior. One format for delivering the message is the WHAT, WHY, WITHOUT PUNISHMENT format. Tell them what the problem is, tell them why it is a problem, and do it without a sarcastic or angry tone of voice.  When we use a condescending, angry, or frustrated tone of voice, the child may feel attacked and humiliated.  (Then they will focus on how unkind and unfair that parent is rather than on the fact that they broke a rule.)  If the behavior is not changed to conform to the rule, there has to be a consequence that the child dislikes.  If the consequence is not uncomfortable, it is not a useful consequence.  If you punish a child for an offense by sending him to his room and he goes into his room and plays with toys, he won’t feel punished so he won’t get the message. If your daughter is grounded from her friends but she has access to her phone, the punishment won’t mean much.

Some kids are hard to discipline because it is hard to figure out what has meaning for them.  If you take away their car, they play video games, if you take away the games, there is television.  No television? They can read.  Take the book and they nap.  Sometimes kids are rebellious and angry when consequences are implemented.  Sometimes they are highly resistant to correction but not difficult or rebellious.  The key is that everyone has a consequence that will work.  Everyone has something they don’t want to lose or something they want to avoid doing.  Once we find what they value, the begin to understand that their parents will not back down.  Sometimes when a consequence doesn’t appear to be working, it is a matter of waiting them out until they believe that the parent is serious.

Consider Dr. Matt Johnson’s program (Website: www.family-rules.com.)  It is a family system of rules and consequences where every member of the family gets involved.

Debra Washburn works in both clinical and business settings helping people understand the power of self-management in creating productive, joyful lives.  After many years working as a management and marketing consultant in the financial services industry, she trained and licensed as a marriage and family therapist.

She writes and speaks extensively on understanding how to build fulfilling relationships both within the family and in the workplace.  In addition she has developed a focus on helping children thrive by learning a strong work ethic that builds self-esteem and prepares them for productive and rewarding adult lives.  As a former teacher, the mother of four, and the grandmother of ten, she understands how learning to work helps children become self-sufficient problem solvers who are prepared to manage the challenges of a complicated and changing world. As a therapist, she outlines steps parents can take to help their children develop a strong sense of self by becoming good learners and good workers.

She has served on many boards since moving back to Utah and enjoys being involved in the community.