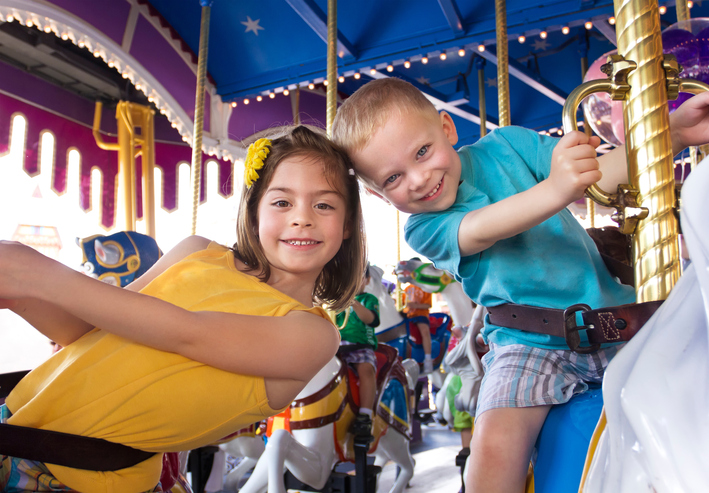 At the end of July, we will be making our annual trek to California to visit family and (joy, rapture) Disneyland. You can probably guess how happy one with Asperger’s Syndrome is when dealing with the crowds, loud noises, and sensory overload chaos of the happiest place on Earth. But a parent makes sacrifices when they have a five-year-old Disney Princess-adoring daughter—and then finds a way to turn that sacrifice into an opportunity to teach a valuable lesson.

Mindset is the topic in health right now. And not just in health, but in all components of life mastering. Recently we’ve seen videos of Will Smith and Mel Robbins discussing the fear mindset and the fallacy of motivation go viral. In his latest TED talk, Tim Ferriss goes into why it is actually more important to understand your fears than your goals. And I, to much less fanfare, have written and spoken about it as well. The idea, first introduced by Stanford psychologist Carol Dweck, proposes that brains and inherent talent don’t bring success, but can stand in the way of it, and success happens not through thinking, but by doing. In her decades of research, Dweck has found that those with a “growth mindset”, who believe their success is based on hard work and action, tend to live less stressful and more successful lives.

As Forrest Gump might say, parenting is like a box of chocolates: you never know what you are going to get. In my five-year-old daughter, I have a child who is good at everything she does—if only I could get her to stop being afraid of her own shadow. In my two-year-old son, I go to sleep in a panic that his utter lack of hesitation to try anything, regardless of the risk to his physical body, will have serious consequences one day. It has already manifested itself in a missing front tooth and there is a reason he loves wearing a cape; not Superman fandom, it simply looks cool flowing in the wind as he’s launching off curbs on his Strider Bike and jumping into the deep end of the pool without any flotation devices. While I know I’ll spend my share of days, and dollars, in urgent care due to my intrepid son, I am equally frightened that my daughter’s fixed mindset and fear of failing will result in her not reaching her true potential.

In my world, as it pertains to physiological adaptation, the benefits of discomfort is one of exercise science’s most widely accepted principles. The principal of progressive overload proposes that skeletal muscle, the cardiovascular system, and the central nervous system, grow stronger and more efficient in response to progressively increased demands. Unless you push the thresholds of your capabilities and comfort level, your body has no reason to progress—and it won’t. When it comes to other components of your life, the benefits of pushing yourself are much less studied and much less accepted, but they certainly aren’t less important. I think we all can agree that the greatest personal development occurs when we get a little bit out of our comfort zones and take that first step to challenge our bodies, our minds, and our fears. And of course, there is some science to back this up. In a fascinating study examining the Zeigarnik Effect, the idea that people remember incomplete tasks more than they do the ones they finished, it was found that once that first step is taken, the human mind becomes almost incomprehensibly disposed to remember the details of a task and do whatever it can to finish it, even if there are significant obstacles in the way. What this means is that although we have these amazing supercomputers residing in our skulls, they have a habit of focusing on the negative or most difficult aspects of task completing. But, just starting a task triggers our brain to look at situations in a totally different way. Further research has shown that our brain is actually designed to become somewhat robotic and just do without even thinking, but we have to stop thinking and get doing first. Things are accomplished through action, not through thought.

As someone with an Autism Spectrum Disorder who is only comfortable in a small and thickly-walled box, this concept was not easy for me to understand, that is, until I started failing and seeing that with each successive failure, those walls become thinner and less imposing. Once I discovered doing, instead of standing still in paralyzing fear, literally anything was within the realm of possibility. And it became easier and easier the more doing I did. Moving across the country without a job and not knowing a soul, marrying someone I had only known for four months (OK, I don’t recommend this one, but it certainly worked out for me), and taking a job in a totally new industry that I knew nothing about . . . the greatest accomplishments in my life occurred when starting things I honestly thought I would fail at. Now, the trick is to get your children to understand this concept before they have children of their own. And like anything else in parenting, each child and situation is different.

So what does this have to do with Disneyland? At the beginning of this spring, my wife and I sat down with our daughter and discussed two goals we would like to see her accomplish before starting kindergarten: she was going to learn to ride a bike and to swim, without any assistance. For her 4th birthday she had received an audaciously-pink Disney Princess bike and a matching helmet adorned with a faux crown on top. I was getting increasingly frustrated as each day when we opened the garage to play with the neighborhood kids, out of fear of falling she would walk right past her bike and choose one of her little brother’s four-wheeled vehicles as her primary mode of transportation. She was also becoming increasingly aware that my threats of giving her bike to another girl in the neighborhood if she refused to ride it were empty. Similarly, having to keep a constant eye (and hand) on her brother, who had a penchant for jumping into the pool or attempting to climb the fence to get out, I was lacking the peripheral vision and number of arms necessary for us to really enjoy swimming as a family. She was going to have to learn the art of human flotation, otherwise her summer water fun was going to be limited to playing with kids half her age at the local splash pad. So we asked her what it would take for us to get her to just try riding her bike or swimming. After some intense negotiation, we contractually agreed that the reward for checking these two boxes off the big girl to-do list would be adding a trip to Disneyland to our upcoming week in California and that this visit to the loudest, most crowded, and brightest place on Earth would include a souvenir of her choosing.

With legally-binding promises of getting to meet all her favorite princesses if she gave two-wheeled transportation a shot, it took all of 30 seconds of instruction before she was successfully riding all around neighborhood solo (as long as there were no cars, even parked ones, within seeing distance). Swimming? I am proud to say that, with a total of 7 swim classes, last week we had our first foray to the pool sans floaties. All it took was coaxing her to take that first step and now my girl is ready to do a triathlon with mommy.

I am not advocating we all bribe our children into facing their fears. As just another clueless parent aware of how our children all come with their own unique spectrum of challenges, I am not sure what I am suggesting exactly. But you need to find your own way to get your children to take that first step. Next it will be school, then their first job, and then a family of their own (give daddy a little bit of time before that one, honey). All steps in life will come with bouts of failure, but the prospect of great achievement and happiness is there if you are willing to bypass that initial fear and take action. And as a parent, nothing brings greater joy than watching your children overcome and succeed. 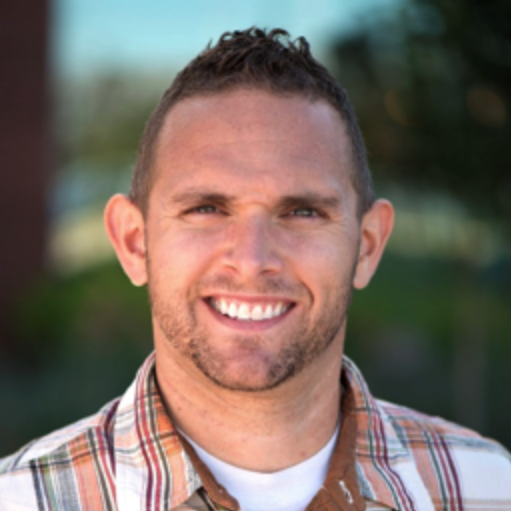