The ABC’s of Motivation By Jessie Funk 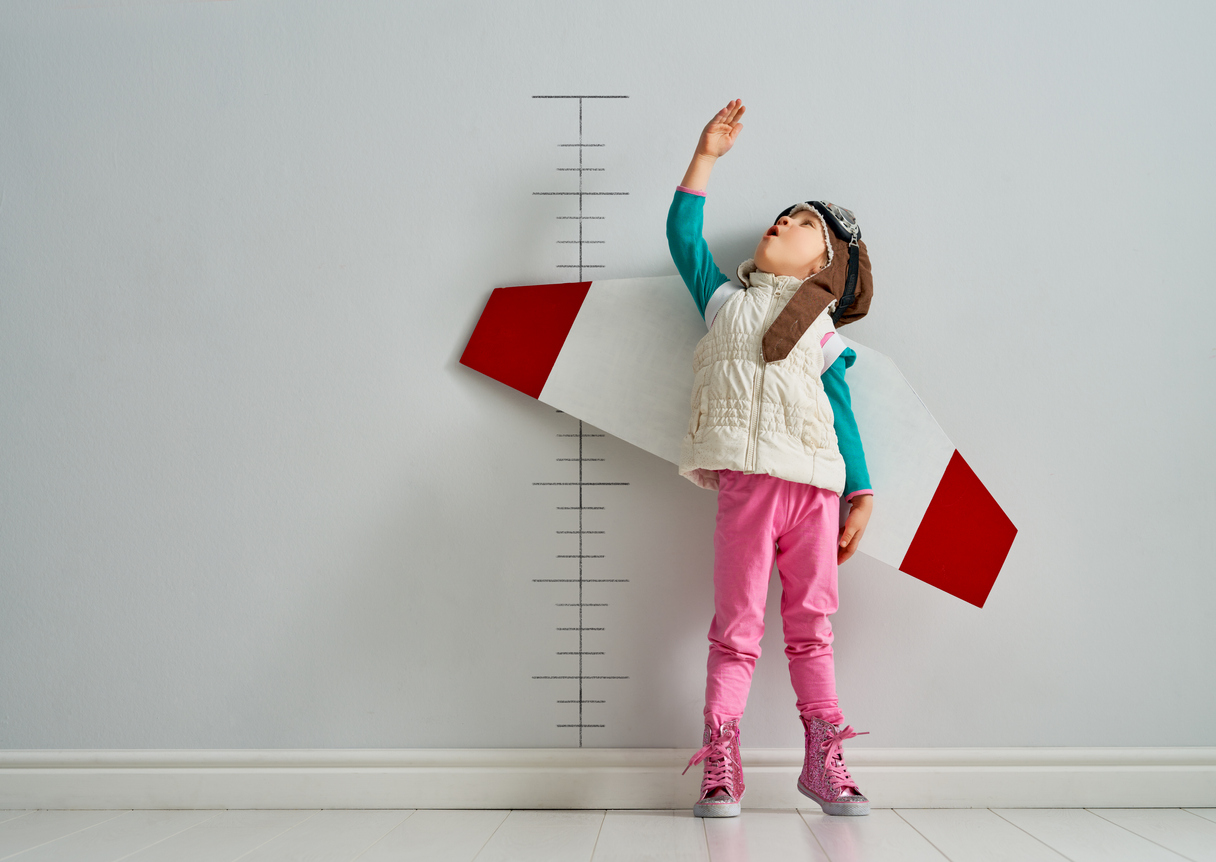 “So, you actually like it?” Carl looked at me the same way a five-year-old little boy looks at his father when he first hears the words, “I’m proud of you.” I smiled and said that I meant it when I thought the original song he’d written and recorded in his basement was really nice. He asked if he could play it for me again so that I “could really hear the words this time.“ I told him I would love to listen again.

I was interning at a drug treatment facility that helped people who were addicted to opiates. Carl was struggling with an addiction to heroin. Even though he was in his early 20s, he still behaved like a young child sometimes. Mostly because of the disease of addiction but also because of serious trauma and the collective experienced all throughout his life. He had a scar on his arm from where his dad put out his cigarettes and some of his teeth had already fallen out because he had never had any dental care and before he was addicted to heroin, he had used a lot of meth.

Carl, whose name has been changed, and many other clients at this clinic, taught me about what happens when children don’t grow up with their basic needs being met.

The ABC’s of Motivation

Also known as self-determination theory, Edward Deci and Richard Ryan, two well-known psychologists, developed a simple framework for educators and parents to make sure that we have some guidance if a child is struggling. It all begins with a basic belief that every child wants to do well. If a child isn’t doing well, something is in their way. It’s our job as adults to figure out what is in their way. These ABC’s help us easily identify what might be missing that might be causing the bad behavior. It also helps us to see the whole child instead of assuming that behavior is the same as character.

The ABCs are autonomy, belonging, and competence.

Autonomy is our ability to self-govern. To feel like we are in control of ourselves and that we have a say in our own lives.

Belonging is our sense of connectedness. Feeling needed, important, and valuable in our community.

Competence is connected to our self-worth. We believe we are worthy if we feel like we have something to offer. It can be as simple as knowing we are worthy of being human all the way to having a useful skill that can benefit others or be showcased in someway.

Let’s go back to Carl and the first time I was able to see these ABC’s of motivation played out in an adult who had grown-up without them.

As a child, Carl was never allowed to play video games. He was raised by his grandmother who was very strict. Because he wasn’t allowed to play at home, he would play at friend’s houses and learned to lie to his grandmother to hide it. This boy craved autonomy and did what he felt he had to do to get it. This can help us understand kids who get major piercings, tattoos, and die their hair bright colors. Could it be that they feel out of control and are trying to find any sense of control and autonomy? This idea could help us have compassion and empathy.

Since Carl was raised by his strict, “angry” grandmother, because his mom had abandoned him at the age of four, and his father was extremely physically/emotionally abusive to him, he felt like he never had a “real family.” This little boy grew up feeling unwanted, unloved, and unseen. In order to get a sense of belonging, which is like oxygen to all of us human beings, Carl went wherever he could to find it. He joined a gang at the age of 14 and had to kill a dog as part of his initiation. He started doing drugs at the age of 15 and started dealing drugs at the age of 16. The people he did drugs with and dealt drugs to became his family in a very real sense. He slept on their couches, spent holidays with them, and watched football games with them. Every single one of us needs belonging like we need oxygen.

At 18 years old, Carl started to realize that he hated his life. He had felt overwhelmingly depressed for so many years and started to realize that drugs and the gang were not making him happy. He had always loved music so he got a job at a recording studio in Salt Lake City. He was able to watch exciting recording sessions, meet cool musicians, and started writing songs with people in the local music scene. He loved it! He said it was the first time he felt like he had a “reason to live” and the first time he was truly excited about anything besides getting high. Quite a few people told him he was really good and that his lyrics had substance and depth. Such small acts of kindness made him feel like he was on top of the world!

That was when he said he knew he could fix his life. He started at our treatment clinic and quickly made progress towards sobriety. There were definitely setbacks and relapses but this resilient, brave, tenacious, hard-working, good-hearted human being found one thing that motivated him to create a better life for himself and he held on as if his life depended on it…because it did.

Music was such a small dose of competence that shifted his entire trajectory.

Carl’s story can help us look at kids who are struggling through a different lens. kids that are defiant, disrespectful, and downright obnoxious are looking for something that they know is missing, but they can’t quite put their finger on it- so they act out. What kids don’t talk out they act out. Some kids don’t have the words, especially kids who’ve experienced trauma and abuse. We adults can help them find what they’re looking for. We can’t give it to them, but we can help them find it.

The next time your child or your student acts out, talk about the ABC’s of motivation – autonomy, belonging, and competence. Ask them what they feel is missing and work together to develop a plan to fix it. This process will help you see the whole child and it will help the child understand themselves better so they don’t feel like a ”bad” kid. There is no such thing as a bad kid, only bad behavior and behavior can change. Our kids need us to believe that and to SHOW  them that we believe that.