Reading Between the Lines of OCD and Anxiety by Paul Peterson

"I don't want to go" was the scream heard around the courtyard. The 17-year-old appeared to act out aggressively toward his mother. The parent instantly responded with embarrassment and anger by saying, "ENOUGH!" But this teen wasn't having it. He would not go into the school, and there was nothing his mother could say to change his mind. His reasons didn't make sense to anyone listening to their conversation: he was “positive” he would not be honest if he talked to his classmates. Even now, he felt he 'might' have already been dishonest with them.

Observing him, one could see he was terrified. But still, it didn't make sense. How could he be so sure he would not be honest to his friends? And why would someone his age react this way? It's just school, right? Couldn’t he choose to be honest? Why would he choose “not being honest” if it was going to terrify him like this. To anyone watching, the whole thing seemed so strange. The boy’s reaction seemed completely over the top. The mother understandably responded with frustration and no patience. Ultimately she gave up and said, “Let's go home.” The teen didn't hesitate and started walking back to their car.

Anyone who watched this interaction came away believing this teen was defiant or manipulative and that the parent had lost the battle.

Often, people see the results of anxiety and assume it is a behavioral problem that should be controlled or changed, when this is not the case.

Let's look at this scenario from a different perspective. What if this teen is suffering from Obsessive-Compulsive Disorder, a disorder that sends extreme amounts of adrenaline through the body when unwanted intrusive thoughts come into the mind. He has the thought that he might have lied, and this thought horrifies him. But rather than dismissing the thought, this thought is reinforced by an emotion so great that it compares to someone running at him with a machete, trying to kill him.

Our minds are trained to believe that we do not feel such intense emotion for no reason. Thus, this intrusive thought becomes truth in this boy’s mind: lying is akin to death. This fear becomes the most critical issue in his life. It becomes all-consuming and makes him doubt what actually happened and replace it with thoughts of what might have happened. The idea that he could lie to his classmate is completely unacceptable and not worth the risk. To avoid the possibility of this actually happening, it is far better to miss out on school and other life opportunities. The problem for this teenager, though, is that he cannot conceive of the fact that his brain may be lying to him. What if his brain is sending the wrong messages.

The mother’s reaction also complicates this situation. She has a child refusing to go to school, something nearly all other kids are doing without any issue. She hears what he is saying, and it sounds ludicrous. She focuses on how he behaves instead of what is happening to him. As far as she understands: he looks normal; he does many everyday things; thus, he must be normal even though, at this moment, he is behaving poorly.

Chemicals in the brain can misfire, be slowed down or inconsistent, causing a different physical or emotional reaction. If you saw someone who has diabetes get dizzy and faint, would you suggest they write in their journal, forgive someone, or just simply "knock It off?" Of course not! Yet, that is how the world typically reacts to mental health. Often, people see the results of anxiety and assume it is a behavioral problem that should be controlled or changed, when this is not the case.

Let’s revisit the situation with the teenage boy and his mother. The mother could have asked, "Zero to ten, how intense do you feel inside with the thought you might lie or could have lied?" If the teen said he was a four or five or higher on the scale, it would show he was experiencing something different than others with the same thoughts. That intense emotion dictated his judgment, and he was in survival mode or “fight or flight”. He neutralized this feeling, by refusing to go to school. This is the only way those with anxiety and OCD can escape survival mode: unless they make sense of the extreme emotion or avoid it altogether, the emotion dominates their thoughts and potentially their actions for a significant amount of time. This is anxiety. Most people don't experience a high level of anxiety that can last for an hour, a day, a week, or even months. Usually, for those who do not suffer from diagnosable anxiety or OCD, the anxiety lasts for moments and is gone. However, when the anxiety persists, a mental health issue is likely present.

The world is only now beginning to understand what is happening in the case of mental illness, rather than merely judging the behavior they are witnessing. Compassion should motivate our reactions instead of judgment, comparison, and rejection. We offer help to the person with diabetes; we don't reject them. We need to encourage treatment for those struggling. There is help for those struggling with mental health issues. For those with OCD and anxiety, there is a specific treatment that helps to retrain the brain. Learning to face fear and risk uncertainty can help strengthen the parts of the brain that are misfiring and help people get back their lives. 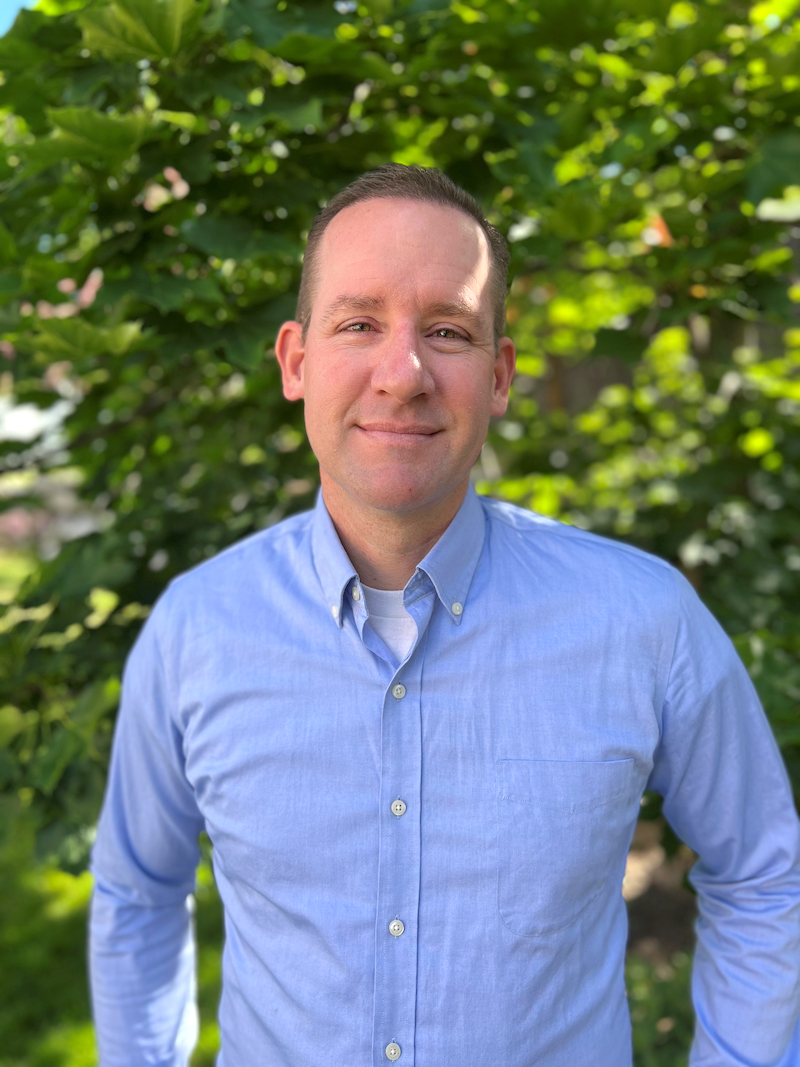 Paul Peterson has a bachelor's degree in psychology from Brigham Young University and a master's degree in social work from the University of Utah. He has been working in the mental health field since 1998.

Working in individual and family counseling, Paul started the Counseling Center in 2007. Over the next several years, the Counseling Center became a leading facility in Davis County, Utah, with 27 therapists performing 20,000 counseling sessions each year. Paul always had an affinity for OCD and anxiety counseling. Still, it wasn't until 2008, when he attended his first International OCD Foundation Conference, that his eyes were opened to the gold standard treatment for those disorders.

It quickly became evident that there was an overwhelming demand for trained OCD and Anxiety Therapists, as the number of individuals suffering from these disorders was considerable. Paul Started working and training graduate students and other therapists to slowly build his IOP program until, in 2015, he officially launched The OCD and Anxiety Treatment Center (TOATC). https://www.theocdandanxietytreatmentcenter.com/

With the amazing help of key contributing employees, they started with a 6-client IOP program. Through hard work and refinement, the program has continued to flourish. Their IOP has maintained their individualized life-changing therapy process while extending their program capacity.

AS Chief Executive Officer, Paul's mission is to bring treatment to all who are suffering with Anxiety and OCD.