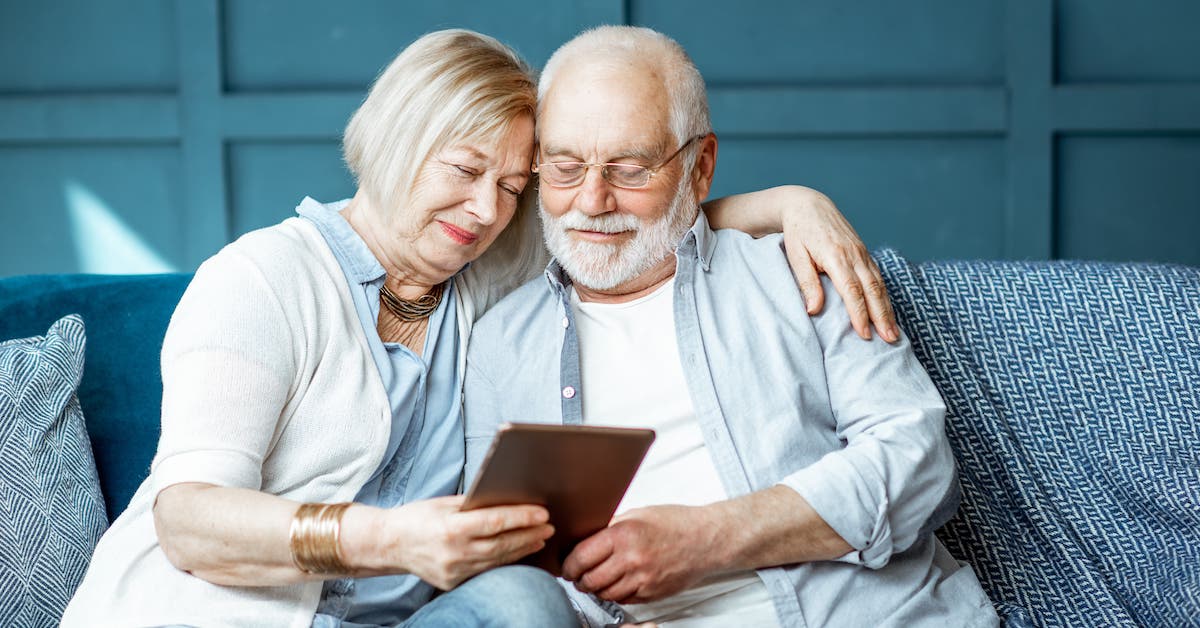 Editor’s note:  This is the fifth in a series of articles on grandparenting which will appear here in this space every Monday for the next several weeks.  You are invited to tune in each week and to forward these to grandparents you know. Click here to see other articles in the series: https://www.upliftfamilies.org/blog

With the Coronavirus scare all around us, we may actually be spending more time in communication with our children than we usually do, and, as grandparents, we will naturally feel like there is a lot of advice we can give our children regarding or grandchildren.

One of the hardest things about watching our children as they create their own culture with their spouses and their own children is knowing whether or not to give them advice! We understand that these grandchildren are the stewardships of our children and not of us, but we often think we know exactly what would “fix” things that aren’t working. So should we tell them? It’s a dilemma! If we do it at the wrong time and in the wrong way, it can undermine or even break a relationship with one of our children and may end up distancing us from some of our grandchildren.

Negative comments can create feelings of offense and incompetence and lead to less communication down the road.  I (Linda) have often thought that it would be good to take along some duct tape that I could put over my mouth when I feel an urge to say something that could be offensive. Even more important, I need to carry it for Richard’s mouth! More about that later.

In talking to a young friend whose parents are highly critical, she shared a few things that her parents were saying about their only child that were meant to be helpful but that came across as sharp criticism. They said things like, “You just can’t say no!”  “Your child terrorizes you!” and “That child is too sensitive!”

Most grandparents have to admit that this kind of thoughts may have also crossed our minds concerning our own children’s parenting, but comments like this are never helpful!

Even if we are pretty sure we have the answer to their problems, giving advice on “how to do it” (especially unsolicited) is the last thing our kids usually need. But not giving advice is hard. It is so temping to say things like, “Just say no!” or “Can’t you see what’s happening here?” or “You’ve got to let him know who’s the boss!” or “He needs to know that the consequences for disobedience are swift and automatic!” When those thoughts come to our minds…it’s time to get out the duct tape and slap it over our mouths!

I’ve found that the best thing I can do for parents who are exasperated with a child who is misbehaving is to give them confidence in finding a solution. Unless you feel that the child is in danger of serious or life-changing consequences it usually works to say something like, “I know this child might be driving you crazy right now and you may think he is going to end up in the penitentiary, but this is just a stage. He has amazing gifts and talents and sometimes the things you think are problems or irritations (like his stubbornness) are the very things he needs to succeed in life. With your help, he will eventually be able to control his behavior.” I remind them that strong-willed children are the ones who make great contributions in life and messy kids are usually the right-brained, creative and artistic ones!  Positive affirmations are by far the best way to breed confidence and stimulate healthy relationships.

There are more than just discipline issues that tempt us to give advice to our children. They face big decisions not just about parenting but about jobs, cars, where to live and finances. Richard and I have entirely different methods when it comes to giving advice on these issues. If our children sincerely ask for help, I do give some suggestions. We reason together and try to come up with some solutions.  I try to always end our conversation with “Just go with what feels right. I know you will come up with a good solution.”

Richard’s personality doesn’t work that way. He feels compelled to give advice—In fact, he can’t help himself! That roll of duct tape in my pocket comes in handy on such occasions so I can slap a piece over his mouth when he seems so certain that he can think of solutions that they may not be able to see.

Coming to grips with his own compulsion to share advice early in our experience with married children, Richard decided to call an “adult meeting” at a family reunion. He suggested a “pact” or a covenant or two-way promise that could guide both sides when it came to advice giving or receiving.  First, he told them that it would be impossible for him not to give them advice when he felt it was needed. Their part of the pact was that they would not be offended by his advice when he told them what he really thought they should do. But his side of the covenant was that he would not to be offended if they chose not to follow his advice. It was just an agreement to let everyone be themselves but to respect the real decision-makers in each situation.  And they went for it!

Actually, both sides of the pact have worked remarkably well. Usually Richard’s advice is well-taken and it often helps with the solution they are looking for. But I have to admit that it is a special delight to our kids when they have not taken his advice and been right!  Our oldest daughter and her husband first settled in Silicon Valley and were pondering buying a small house for an astonishingly exorbitant amount of money. Despite Richard’s adamant urgings not to buy it, they bought the house, fixed it up and sold it five years later for double the price they paid. Richard claims he loved the “humble pie.”

Good luck with finding your own unique solutions about giving advice, and…remember the duct tape!