Marriage Myth 8: The Myth of Marriage’s Demise (And Other Myths about the Macro of Marriage in Society.) By Linda and Richard Eyre

POSTED BY Uplift Families on September 08, 2020 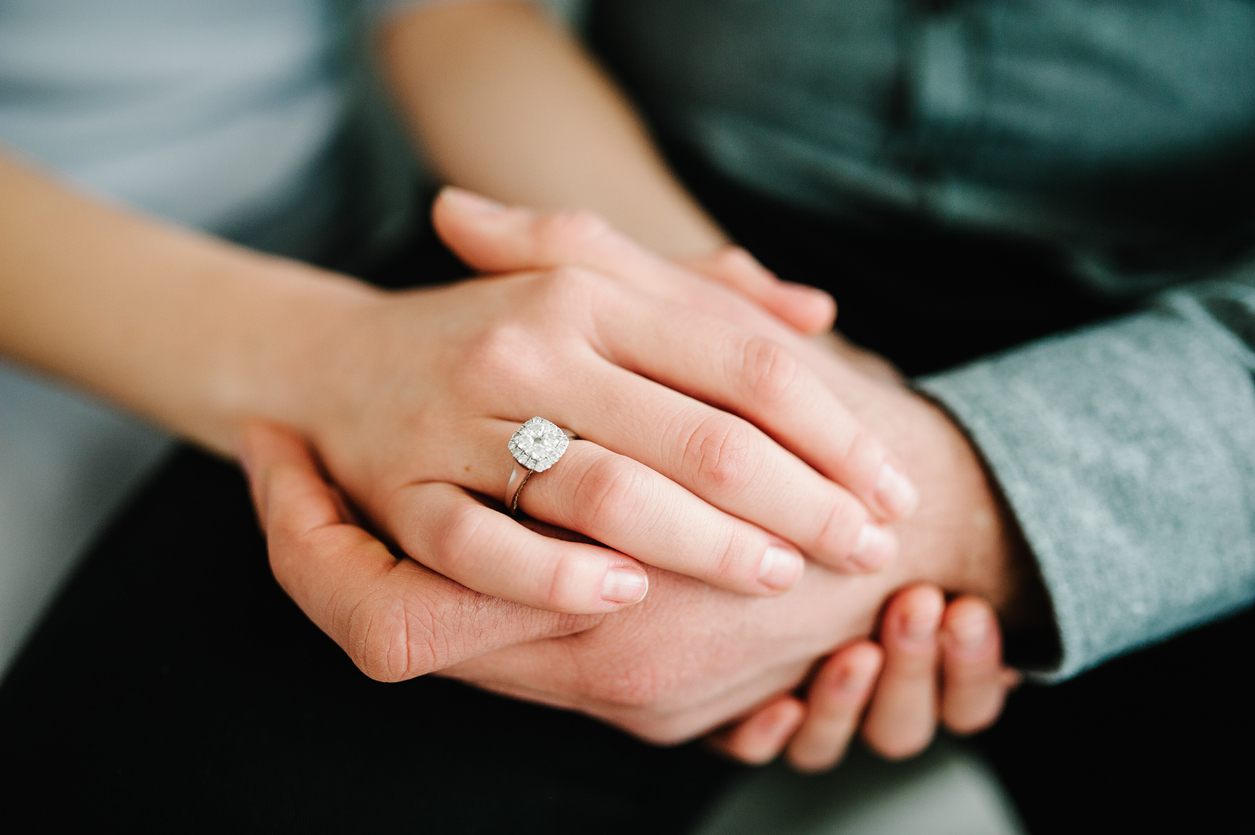 Editor’s note:  This is the ninth article in a series of 8 on the Myths of Marriage.  They are drawn partially from the Eyres’ forthcoming book by the same name and are intended as a preview for our readers. The myths are eight erroneous beliefs that are discouraging and undermining marriages throughout the world. Today’s article is on the eighth myth.  The previous articles in this series can be read here https://www.upliftfamilies.org/blog .

MYTH: Marriage is on the decline and disappearing as an institution.

TRUTH: The strongest, most fulfilling marriages in the history of the world exist today.

1. SUBMYTH: Educated people are not getting married.

TRUTH: Today, it is college educated people that are getting married and staying married.

2. SUBMYTH: Most people in today’s world no longer want to get married or be married.

TRUTH: Polls show that over 90 percent of people want to be married.

3. SUBMYTH: Marriage is simply not as relevant or as useful as it once was in society.

TRUTH: Given the disconnected, polarizing, fracturing, temporary, and transient nature of today’s culture, the bonds and connections and commitments of marriage have never been more important and more needed.

As a reader, you might say, “Working on my own marriage is hard enough—why should I pay any attention to the broader trends and public opinion polls about marriage across the world?” The answer is that we are all affected by trends and polls and what others are doing, and if we believe the myths about the demise of marriage, it is likely to affect at least our optimism and hopes for the world and will perhaps also discourage us or dampen our belief that our own marriages can survive and thrive. So we need to believe! Believe not only in your own marriage but in the institution of marriage—the oldest and most important institution in the world, the greatest protector of children, and the most basic unit of society.

Yes, there are some negative trends; the marriage rate is dropping and most young couples who move in together today are cohabitating, unmarried. But on the other hand, most of them see the very act of living together as the beginning of commitment and say that they want to and plan to get married.

Yes, there are many who think both marriage and children are luxuries that they can’t afford. But on the other hand, there are more and more who believe that financial struggles can be shared within a marriage and who don’t buy into the inflated estimates of how much it costs to raise a child.

Yes, “chosen singleness” and living alone is a popular trend right now, particularly in many large cities. But on the other hand, people are finding it less free and less fulfilling than they thought it would be, realizing their need for “someone.”

Yes, independence and keeping all options open are mantras of the millennial generation.

But on the other hand, like all trends, its downsides and loneliness are being exposed, and the interdependence of marriage partnerships are starting to look better and better.

Yes, more and more less educated and low- and middle-income segments of the population seem to be rejecting marriage. But on the other hand, more and more college educated and higher-income folks are embracing marriage like never before and have simply decided that “married with kids” is the best and happiest way to live.

So, yes, the numbers indicate that the institution of marriage is in trouble. But there is a powerful and influential counter trend— the quality and satisfaction of marriage, within the sectors that embrace it, has never been higher.

We need to look at both sides of this teeter-totter—both the general decline and the specific upswing and improvement.

As we look deeper into both the dark side of declining marriage and the light side of its new popularity, we think you will conclude, as we have, that the prediction of the demise of marriage is premature and ultimately false.

So, whatever you see or think or observe about marriage in general, remember this: You and your spouse are the determiners of what your marriage is and will be, irrespective of what is going on around you, and you have more power and more opportunity today than ever before to achieve a truly great marriage. You can learn from each other, you can grow, you can be more deliberate and strategic, and you can gradually and steadily improve your marriaging.

Our personal mission statement for our writing and speaking and social media related to families is “fortify families by celebrating commitment, popularizing parenting, and validating values.

We think that more “celebrating commitment” or being positive about the beauty and benefits of marriage can ultimately save and elevate this oldest institution in the world, and we all ought to join together in that celebration and promotion!

Thank you so much for reading this series on marriage.  May your own marriage benefit from what we have explored together!