Marriage Myth 6: The Test-Drive Myth (And Other Myths about Marital Commitment.) By Linda and Richard Eyre 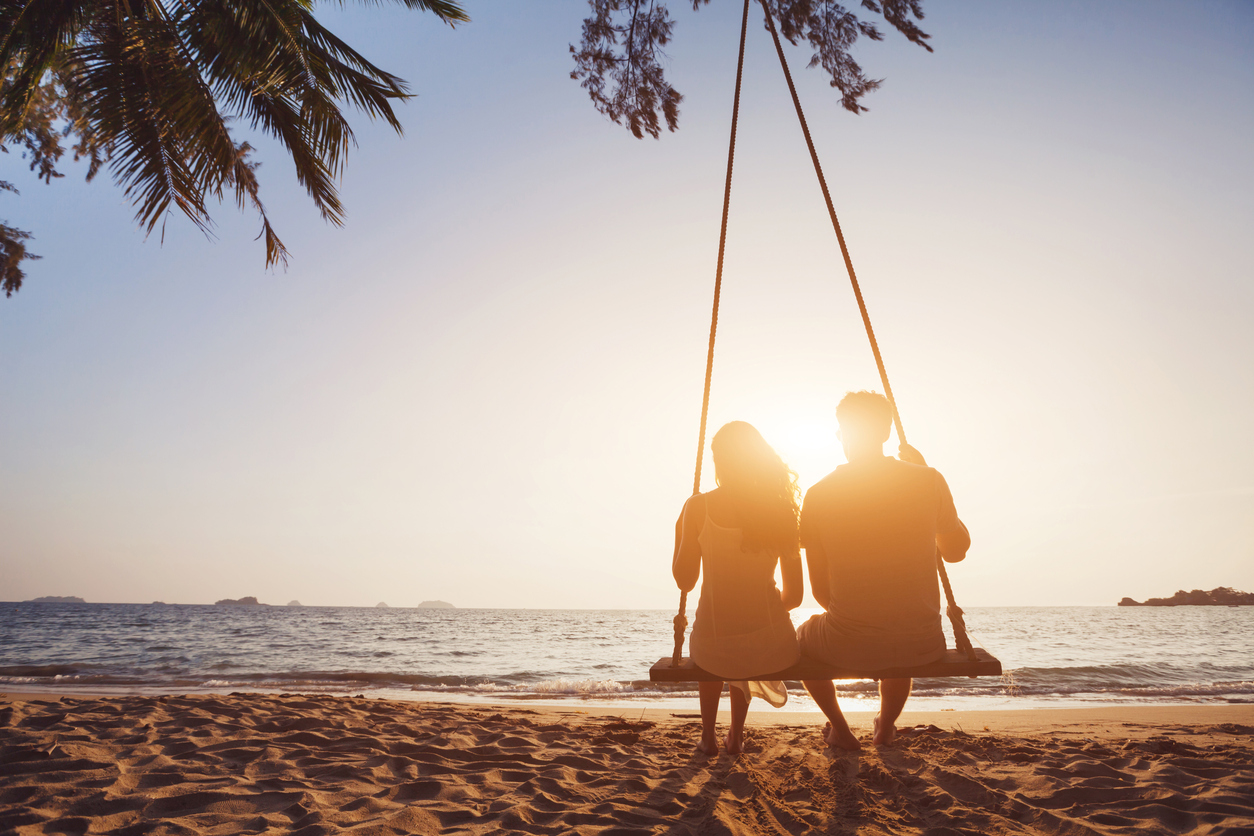 Editor’s note:  This is the seventh article in a series of 8 on the Myths of Marriage.  They are drawn partially from the Eyres’ forthcoming book by the same name and are intended as a preview for our readers. The myths are eight erroneous beliefs that are discouraging and undermining marriages throughout the world. Today’s article is on the sixth myth.  The previous articles in this series can be read here https://www.upliftfamilies.org/blog .

MYTH: You wouldn’t buy a car until you had taken a test drive, and it is unwise to make a marriage commitment before you have lived together long enough to know if it will work.

TRUTH: It is the commitment that will make a marriage work. Real security comes from promising and implementing complete allegiance, not from conditional, tentative try-it-and-see.

1. SUB-MYTH: Formal commitments don’t matter. We don’t need some license or certificate or ink on paper to be in love and live together.

TRUTH: Formally married couples have twice as high a chance of being together in ten years than those without the “ink on paper.

2. SUB-MYTH: The longer you wait and the older you are when you get married, the better your marriage will be.

TRUTH: There is no one-size-fits-all or one ideal age for marriage. It’s more about preparation and commitment than it is about how old you are.

3. SUB-MYTH: The more relationships I have, the more likely I will be to find the right one—the one that will last.

TRUTH: Several uncommitted relationships will never add up to one committed one.

ARE YOU “IN A RELATIONSHIP” OR “IN A COMMITMENT”?

But over the last decade or two, the word has taken on a new meaning that we don’t like—a meaning that, in some ways, con- notes the very opposite of what we think the word should mean. We remember one of the first times a certain juxtaposition got our attention. In the Question and Answer phase of our seminar, a young man raised his hand and started his question with “I’m currently in a relationship . . . .” The connotation was that relationships are things you can move into and out of, like apartments. In one today, in another one tomorrow, moving out whenever you don’t like it anymore.

Strangely then, “a relationship” has become the alternative to “a commitment.”

Where is the power in such a relationship? Where is the security? Where is the learning and the growing? And where is the joy that only comes from enduring the ups and downs and from finding a way to make things work.

We recently had a conversation with an associate who is living with his girlfriend. We asked him if they were planning to get married.

“Well, we hope to, if everything works out,” he said. “We just want to live together long enough to be sure we are compatible before we make a commitment.”

In the conversation, he used a cliché that we don’t like: “You wouldn’t want to buy a car before you had taken it on a test drive.”

We didn’t know him well enough to start giving advice, but we would have loved to tell him (and if we get better acquainted, maybe we will) that he and his girlfriend’s chances of it “working out” are less than half of what they would be if they were married. We would also have liked to tell him that even if and when they do get married, their chances of divorce will be higher than if they had not cohabitated before marriage.

But the biggest thing we wanted to tell him has to do with commitment when it should come and what it can do for a relationship and for a marriage. His view of commitment—as something you do after you are sure that the relationship will work out—is backward. In truth, commitment is the one thing that can cause the relationship to work out.  Commitment is not a culmination. It is a strong beginning.

The reason people are afraid of commitments is that they involve risk and vulnerability. When you commit to someone in a way as visible and public as marriage, you risk that it won’t work and that it will be hard to get out of the relationship; you give up some of your “freedom”; you eliminate some options. You get into a situation that requires some sacrifice and some extra responsibility.

The easy way is to just live together, just try it out, leave yourself a back door. Nothing ventured, nothing gained. Easy come, easy go. But when nothing is risked, nothing is gained. High risk, high reward; low risk, low reward.

THE MAGIC OF TOTAL COMMITMENT

We are writing this article from the middle of the Mediterranean, where we are speaking on a cruise ship. And as luck would have it, the magic show in the ship’s theater gave us the metaphor we were looking for.

Real, nothing-held-back marriage commitments actually become a kind of magic. It is the magic of synergy—of a combination where the total is greater than the sum of its parts; where one plus one can equal more than two. Much more.

A year later in Philadelphia, we were reminded of this kind of magic by singer and songwriter John Legend, who was the commencement speaker at our son’s graduation from UPenn. He talked about his song “All of Me.” It’s a song about the magic of commitment where “all of me loves all of you.”

We know of a very successful coach who seemed to be able to create a winning team out of mediocre talent—every season. When asked how he did it, he said, “It’s all about the commit- ment.” Commitment, in his mind, meant loyalty, teamwork, and unwavering determination. Total commitment, he said, was much more rare than talent. Commitment meant you never gave up, no matter what the score and no matter how long the odds. Commitment meant you cared more about the team than about yourself.

To that coach, courage, risk, devotion, and determination were all manifest in the concept of commitment. It was what got you through tough situations. It was what freed you from doubt and from second-guessing. It was what made you “all in” and banished any thought that perhaps this was not the right game or the right team for you.

It can be the same in marriage. Once there is total commitment, things become much more simple and positive. When disagreements happen, you do what you have to do to work through them—there is no thought of jumping ship or second-guessing about whether you knew each other well enough before marriage. Total commitment is unquestioned, and it is so strong that it makes molehills out of what could otherwise be mountains.

When marriage is built on total commitment when we absolutely mean our vows of “in sickness and in health” and “for better or worse”—life takes on a certain purpose and clarity. Bailing out or giving up is never an option, so you don’t waste time or mental energy contemplating it. You just work through things, believing in each other and believing in your commitment.  Don’t fall into the trap of saying you don’t need “some ceremony” or “some ink stains on a piece of paper” to prove your commitment. Don’t look for ways to commit without formalities and rings and vows. Instead, look for more of these symbols to safeguard and solidify your commitment. Marriage is the ultimate manifestation of commitment.

Not all marriages will last, or should last, and perhaps some should never have happened. However, the best-chance marriages have come via total commitment. It makes you strong. It makes you resilient. It frees up your mind and your heart to know things and feel things you couldn’t access without it.

And it allows you to give your partner the greatest gift and the most profound security imaginable—the gift of yourself and the security of knowing that you will always be hers—only hers—and she will always be yours—only yours.

Quoting the rest of Legend’s song: ‘Cause all of me loves all of you. Love your curves and all your edges All your perfect imperfections. Give your all to me I’ll give my all to you.You’re my end and my beginning. Even when I lose I’m winning. ‘Cause I give you all, all of me. And you give me all, all of you. That is magic.

Looking forward to next week’s artlcle when we will blow up the problematic “Equality Myth.”  It’s not that we shouldn’t be equal, but there is a higher kind of equality that takes out the competition.