Marriage Myth 5: The No-Waves Myth (And Other Myths about Marital Communication.) By Linda and Richard Eyre 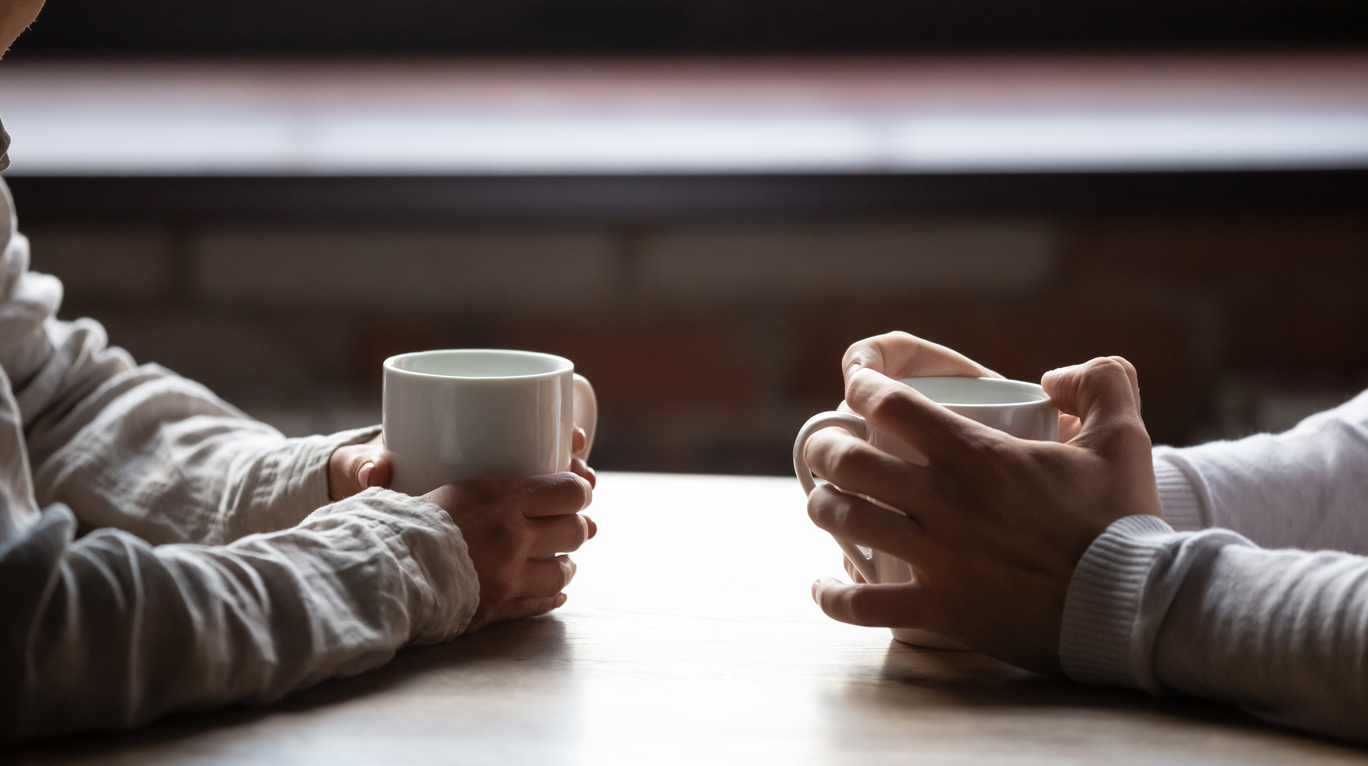 Editor’s note:  This is the sixth article in a series of 8 on the Myths of Marriage.  They are drawn partially from the Eyres’ forthcoming book by the same name and are intended as a preview for our readers. The myths are eight erroneous beliefs that are discouraging and undermining marriages throughout the world. Today’s article is on the fifth myth.  The previous articles in this series can be read here https://www.upliftfamilies.org/blog .

MYTH: In marriage some things are better left unsaid; and it’s safest to float along and not make waves.

TRUTH: Unexpressed feelings never die; they are just buried and come forth later in uglier forms. Timing is important, but the best marriages communicate everything—even when it creates some turbulence.

1. SUB-MYTH: Too much of the wrong kind of communi- cation can ruin a relationship.

TRUTH: More often, it’s too little of the right kind of com- munication that puts marriages in peril.

2. SUB-MYTH: Marriage kills excitement and romance; and relationships get stale and less passionate over time.

TRUTH: Communication can rise to new levels after the marriage commitment, and steadily improve over time— lifting passion, romance, magic, and excitement with it.

3. SUB-MYTH: The hardest things to agree on are money, sex, goals, parenting methods, and religious beliefs.

TRUTH: These five most common causes of divorce can be flipped into the five key subjects of good marriage communication.

TRUTH: Part of it sure is, but there had better be another part, because, from our experience, a sense of humor ranks number one in what is looked for in a spouse.

We were lucky to have an incredible couple as our mentors for nearly fifty years. Stephen Covey and his wonderful wife, Sandra, were our teachers and later our neighbors. They were exactly fifteen years older than we were and had done so many of the same things we had—but fifteen years sooner. We would watch their marriage and family and project ourselves to that level in fifteen years.

One night over dinner, they dispensed with a myth and implanted a truth at the same time. Stephen posed a question to the two of us that was designed to make us think and to dis- suade us from having a “no waves” goal for our marriage. He said, “I’m going to give you a choice between two catchy say- ings about marriage, and you tell me which one you believe. You can only choose one, because they are mutually exclusive and you can’t believe them both.”

The first was: “Some things are better left unsaid.”

And the second was: “Unexpressed feelings never die, they just get buried and come forth later in uglier forms.”

Each of us were inclined to vote for both. Clearly you can’t say everything you feel or think at every moment without initiating or escalating arguments and disrupting the love between you, but you certainly don’t want to harbor things and not express feelings to the point that they begin to fester and gnaw at you.

But Covey insisted that we had to choose, because we couldn’t do both. It was a long discussion, but in the end we came to understand that he thought the first quote was only true or valid in marriage as a matter of timing. “Some things are better left unsaid” in a heated moment, but they need expression before they “get buried and come forth later in uglier forms.”

What he taught us that night was that a marriage is unlike any other relationship and has to be governed by different rules and principles than other, lesser relationships.

There are a lot of small bits of misplaced “marital wisdom” out there that didn’t quite make our list of eight myths, but that are equally untrue and undesirably deceptive—especial- ly concerning communication:

“There are enough tempests and storms in marriage, so don’t make waves.”

“Just get past the tensions—ignore them until they go away.”

Try to imagine a lake so calm and placid that there are never any wind or waves. It makes for a pretty unattractive and boring dream, and before long the lake starts to get stagnant and to smell. What if wind and waves are the real stuff of communication and lakes are cleaner and clearer after they are churned up a bit now and then by storms?

What if we should never worry about too much communication, only too little?

What if better communication, sharing, and unity result less from bottling things up and more from letting things out?

We actually think all of these are not what-ifs, but facts.

LISTENING TO EACH OTHER

An underlying problem with most relationships is that one word we know so well but sometimes practice so little—listening!

Let us toss out ten listening ideas that we think have merit. Pick from the list the ones you feel you could improve on or that seem like they would work for you:

We all know listening is the key to better communication and hopefully these ideas, or others that they will bring to your mind, will help you to do just a little bit better.

See you here again next week when we will debunk the dangerous “Test-Drive Myth.”