Marriage Myth 3: The Independence Myth (And Other Myths about Freedom.) By Linda and Richard Eyre 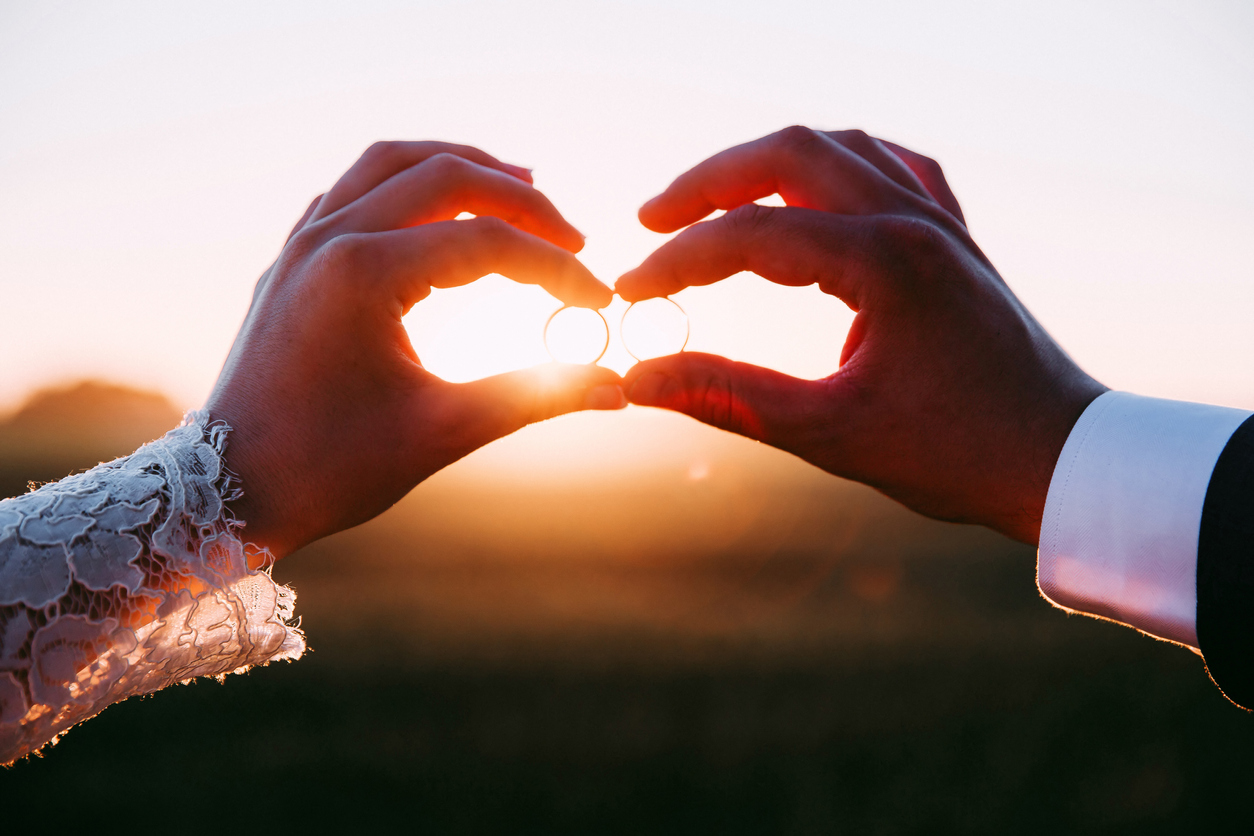 Editor’s note:  This is the fourth article in a series of 8 on the Myths of Marriage.  They are drawn partially from the Eyres’ forthcoming book by the same name and are intended as a preview for our readers. The myths are eight erroneous beliefs that are discouraging and undermining marriages throughout the world.  Today’s article is on the third myth.  The previous articles in this series can be read here https://www.upliftfamilies.org/blog .

MYTH: It is best for each spouse to maintain his or her own independence and form a self-reliant two-way partnership.

TRUTH: Independence is overrated and lonely; and it gets more so the longer we live. Interdependence is the acknowledgment of this simple, vulnerable truth and it is a joy to willingly, enthusiastically trade your independence for interdependence.

Ultimately, a three-way partnership that recognizes dependence on God is the strongest of all.

1. SUB-MYTH: The key to a good marriage is for both part- ners to go 50 percent and meet in the middle.

leads to a higher freedom from the “dungeon of self.”

TRUTH: Getting professional help when you need it is always a strength.

A HIGHER KIND OF FREEDOM

Independence and freedom are the hallmarks of our American culture and economy and perhaps the best measurements of government and society around the world.

But they are not always so good for marriage.

Committed relationships seem to demand that we willingly give up a portion of our independence and freedom in return for some- thing better. We have to sacrifice some of the quantity of our options for the highest quality option of committed marriage.

The French have a phrase that means, in essence, “it’s easy to do stuff on your own and for yourself—the challenge and the joy is doing them with and for others.”

Freedom and commitment can, at times, be in conflict with each other

Those who are consumed with maximizing their personal freedom, with keeping all of their options open for as long as possible, and with maintaining their independence no-matter-what are going to have a hard time with the sacrifices and the responsibilities of marriage.

The best way to think about marriage is not in terms of the surrendering or giving up of independence but more as the trading of unfettered freedom for something much better. The something-better is the kind of beautiful interdependence that is possible only with someone you love more than yourself. And that kind of love can lead to a self-realization that is more joyful, more peaceful, and more lasting than any form of independence could ever be; and it can open up a whole new kind of freedom that is ultimately more liberating than unlimited personal options.

A great and recurring theme of literature—both sacred and secular—is the idea of “finding yourself by losing yourself” and “overcoming yourself” by loving someone more than yourself. This idea brings with it a whole new level of freedom from selfishness and from preoccupation with one’s own needs. George McDonald said, “The love of our neighbor is the only door out of the dungeon of self,” and the same would apply, only more so, to the love of spouse and children.2

This kind of selflessness and self-discovery requires sacrifice, certainly, but then some form of sacrifice or loss comes to everyone at some point, either voluntary or mandatory. Therefore you might as well choose your personal version early by making the love-sacrifices and commitments of marriage and children. It is never easy, but the sacrifices made by and through caring deeply for others are far better than those that would come later when (and because) you are old and alone.

And the great blessing of choosing to put your own wants in sub- jection to the needs of loved ones is that later on, when you look back over your life, you will find that the times when you thought you were sacrificing the most were actually the most joyous periods of your life.

Linda: As a college student, I was fiercely determined to pro- tect my freedom, independence, and options. I wanted to travel the world and I wanted to explore. I wanted marriage at some point, but not until I had proved my independence in numerous ways. When Richard came along and spoiled that, I think I resented it a bit on some levels, but before long we both realized that the new freedoms that came with interdependence were far more liberating than the old freedoms that went with independence.

Little did I know that in time I would be traveling to over seventy countries of the world with him—often with a gaggle of children in tow. Besides explorations to wild and crazy places with the kids, we’d be speaking to parents and families about how important their work is and using our experiences with both successes and failures while raising our own family to help others sort out their own priorities and interdependence.

IN PRAISE OF INTER-DEPENDENCE

We live in a world where independence is the perceived goal of almost everything. We are conditioned to want financial independence as well as mental and emotional independence. We see any type of dependence on someone else as a weakness, and we find it much easier to say “I love you” than “I need you.”

Many also think the alternative to independence is codependence, which Google defines as “excessive emotional or psychological reliance on a partner, typically requiring support due to an illness or addiction.” And who would want that?

But interdependence is not codependence. It is something much different and much more beautiful. It is a mutual dependence that is chosen in love, and it makes those who choose it more, not less, free.

With many, independence is almost an obsession. Young people today want to avoid being dependent on anyone. But not needing anyone and always relying solely on yourself can become the ultimate recipe for loneliness.

Interdependence is so much better. It is the conscious choice of commitment, the deliberate decision to intertwine your life with the person you love most. It is the sacrifice of something good for something better.

Interdependence is the choice you make when you opt for the bonds of committed matrimony, and there is security, joy, and natural peace within interdependence that independence has never known.

Choosing interdependence moves us along the scale from selfishness to selflessness. It releases us from constant worry about ourselves and admits us to the more service-centered land of worry about others—particularly about the one you love more than yourself.

Ralph Waldo Emerson said, “The mass of men worry themselves into nameless graves, while here and there a great unselfish soul forgets himself into immortality.”

That kind of immortality happens largely through acknowledged and accepted interdependence. Someone who is always seeking his own happiness seldom finds it. But someone who is genuinely trying to make his or her spouse happy usually succeeds.

To summarize the case we are making here, we suggest that there are “three S’s” that speak for the superiority of interdependence over independence:

When interdependence is chosen and committed to in love, you become more than the sum of your parts. The total of what you can accomplish together and what you can feel together is much more than twice what either of you can achieve or experience alone.

Even though we talk a lot in this country about individual rights and individual freedoms, the basic unit of a strong society and of a strong economy is the household unit—the family. And statistics show time and again that married couples with children not only perpetuate the human race but also produce more, earn more, and contribute more than single individuals living alone.

If you are lucky enough to have someone you love more than yourself, giving up your independence in favor of interdependence may be the best trade you ever make.

Join us next week as we explore the Perfection Myth