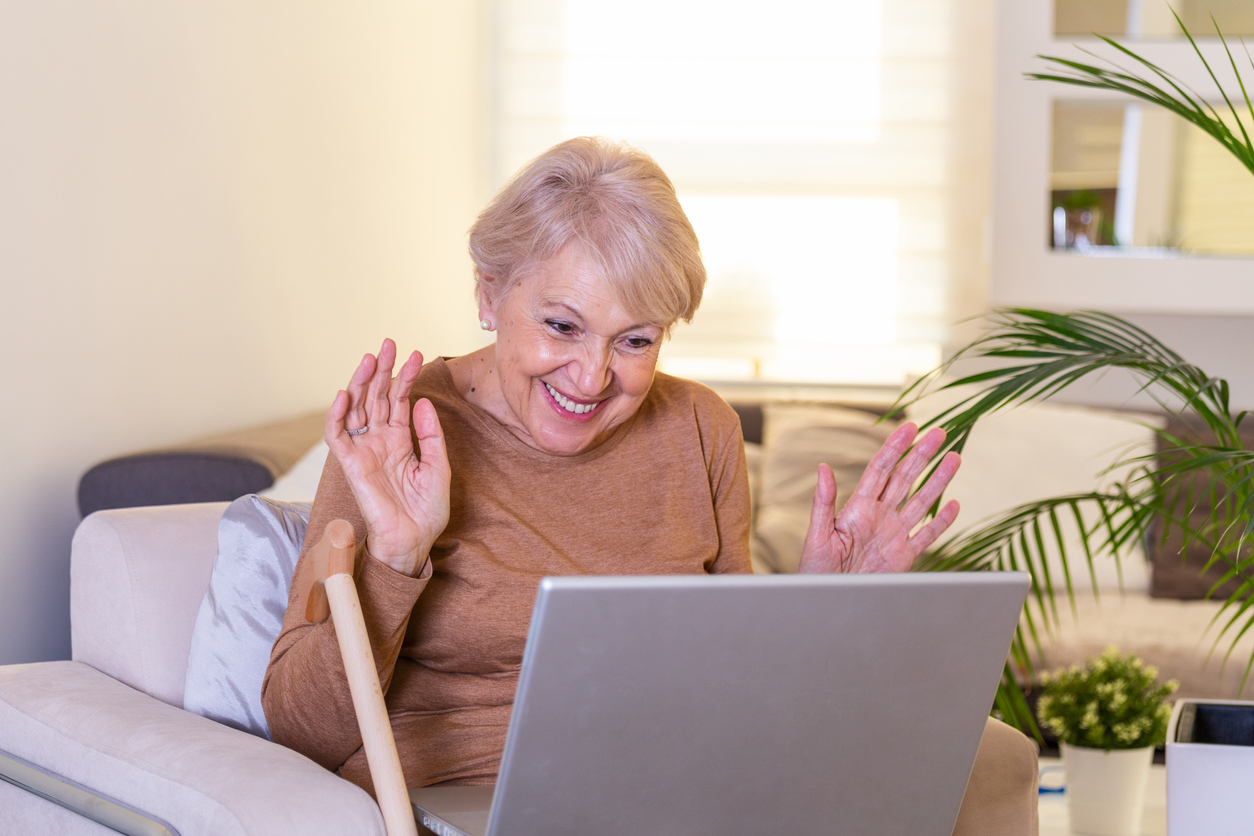 (This issue it is all Linda, and Richard is cheering her on from the sidelines

Editor’s note:  This is the ninth in a series of eleven articles on grandparenting which appears here in this space every Monday.  You are invited to tune in each week and to forward these to grandparents you know. Click here to view article 1, 2, 3, 4, 5, 6, 7 and 8.

Looking back over my twenty plus years of Grandmothering, I’ve realized that the best investment of my time, and the most fun I’ve had with our grandchildren has been through what I have called Grammie Camps. They have become a way to create lasting relationships and treasured memories with our grandchildren.

In preface, I must say that every grandparent/grandchild relationship and situation is different. I’m pretty sure not many readers will have thirty grandchildren who live from Zurich and London to New York City and Hawaii—and because they are so spread out, I try to cram in a lot during the two weeks we are all together each summer, and the key to it all is Grammie Camps!

The kids are invited to come to Grammie Camp the year they turn five and we look forward to those times together all year. I have tried a lot of ideas to make our time together memorable. If you’re up for it, pick and choose from the smorgasbord of ideas below that might fit the needs and ages of your own grandchildren. Or even better, use some of these suggestions as a springboard to create your own ideas, depending on your circumstances.

Here are a few things that have worked for me:

Our first list, which is pretty kid friendly was:

Ancestor Stories: As discussed in great detail in our column here two issues ago, the value of teaching our children about their ancestors is enormous. Knowing stories about the lives of those who came before them gives them resilience and grit. One year, in advance of Grammie Camp, I assigned each of the kids the name of an ancestor to research online (with their parents’help) at familysearch.com or ancestry.com. Then, each child actually “became” that ancestor during our time together—dressed up like them and presented what life was like for them when they lived.

Of course, through the years, there are also precious one-on-one times spent with each of our grandchildren that neither of us will ever forget but I realize that this group time in Grammie Camps pays real dividends every time I hear from one of our twenty-year-olds reminding me of how our relationships with each other were deepened and solidified during those glorious times we spent together at Grammie Camps.