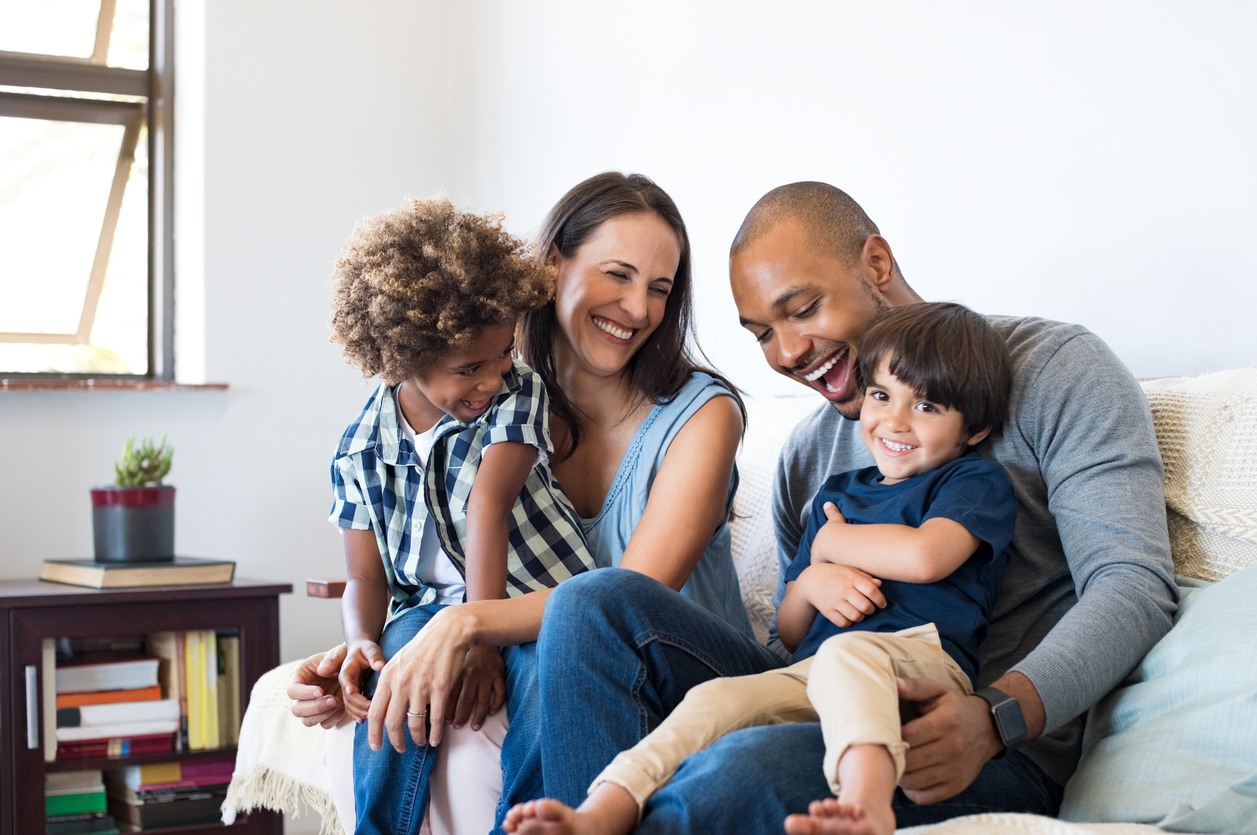 As I rolled our car into the garage on Sunday, officially marking the culmination of our 9-day and 2,000-mile “vacation,” I sighed deeply. Not out of sorrow that the trip which took a year of planning (and saving) was over, but out of relief. As we quickly unloaded the car and prepared the kids for bed, my wife and I chatted back and forth about the misnomer that is the term “family vacation.” There is no relaxing on a vacation with a five- and two-year-old; our annual week-long expedition to California will forevermore be referred to as “the trip.”

To put things into context, thanks to Asperger’s Syndrome, the act of vacationing is generally not a relaxing experience for me. The travails of traveling, being out of my routine and my very defined circle of comfort, tends to make it difficult to peacefully unwind unless I am in a familiar environment. Surprisingly, I am not as much of an outlier as I thought. As my wife was doing her normal post-vacation picture organizing, she matter-of-factly remarked that looking through the photos might be more fun than actually being there. And of course, there is plenty of recent scientific research to support her assertion. A recent quality of life study found that vacationers generally report a higher degree of pre-trip happiness than non-vacationers, but few have a similar outlook once they return, and those euphoric feelings were almost exclusively reported by those who went on “very relaxed” vacations. Furthermore, the same study found that holidays—a day or two off to relax, without having to go anywhere—actually resulted in a much greater improvement in reported happiness, both immediately and long-term. A more recent study investigated the connection between vacations and happiness and found a clear negative correlation between vacation-induced happiness and travel. Happiness researchers Michelle Gielan and Shawn Achor discovered that how vacations influence your quality of life is dependent upon the stress level of said vacation. The more extensive the travel and extravagant the activities, the less happy and energized one is upon their return. When it comes to vacations, maybe it’s not about those “once in a lifetime experiences,” but the energy, time, and cognitive resources you have to expend to get them.

Throwing a few kids into the mix only ups the stress ante. Traveling pushes the thresholds of what researchers refer to as the “parenting happiness gap”. Basically, parents aren’t unhappy, they generally find parenting fulfilling and wouldn’t have it any other way, but how it actually influences their overall quality of life is highly dependent on the amount of stress it triggers. Anecdotally, I can confirm that a monkey obsessed two-year-old who doesn’t understand that kicking the back of your seat and screaming uninterrupted for nearly 10 hours while you are driving on less than adequate sleep can initiate a stressful response. So why do we as parents subject ourselves to the torment that is traveling with young children? Along with the never-ending belief that this trip will be different and the anticipated dopamine highfrom sharing all the pictures on social media, contemporary science has offered a few insights into the importance of the family vacation.

Parents, maybe we’re doing this vacationing thing all wrong—for ourselves and our children. You don’t need an exotic location and rollercoasters to create lifelong memories and lasting happiness (and smarter kids), it’s about relaxing, refueling, and devoting time to those you care about. Put down those phones and take your kids for a bike ride; eschew the life-size cartoon characters and share pizza and conversation with loved ones you only see once a year; put your feet in the sand and not in another line; make every day a vacation and your vacations something you can do every day.