Being Your Grandkids Champion By Linda and Richard Eyre 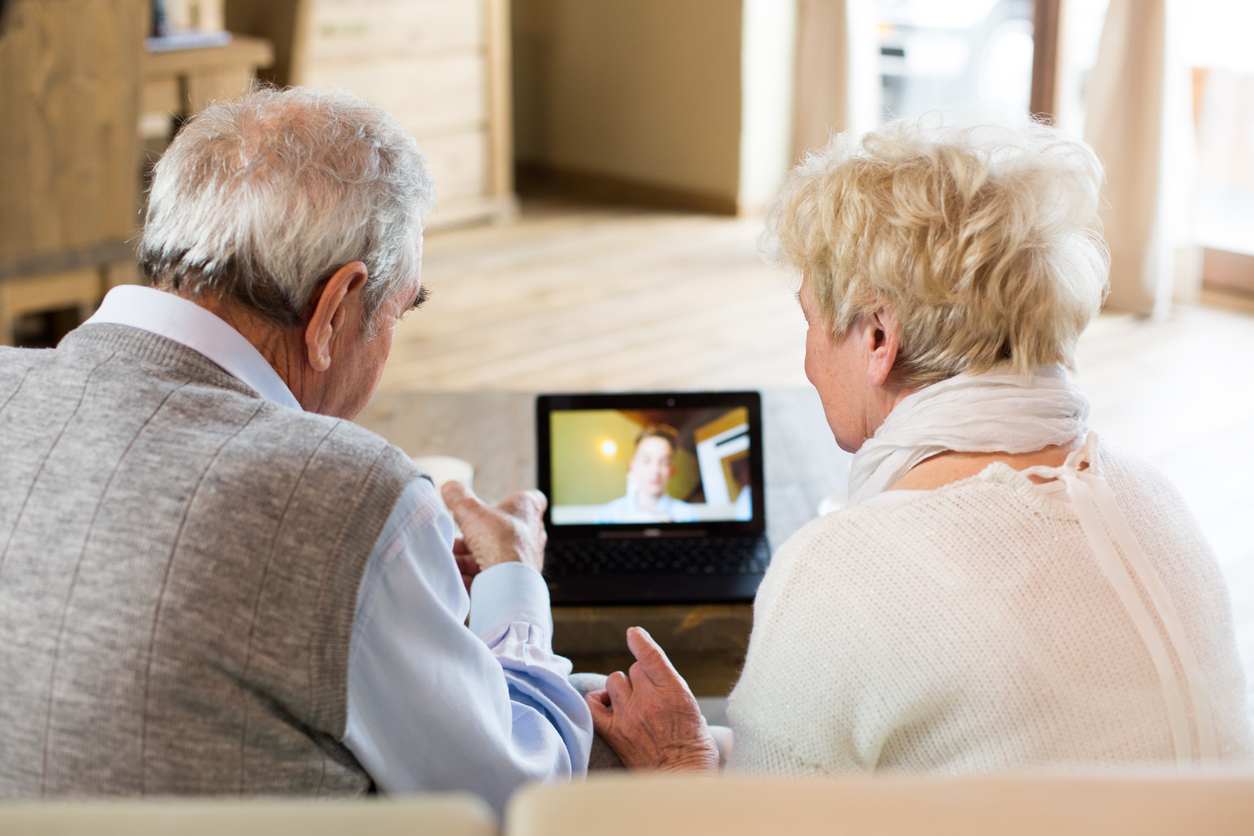 Editor’s note:  This is the sixth in a series of articles on grandparenting which appears here in this space every Monday.  You are invited to tune in each week and to forward these to grandparents you know. Click here to view article 1, 2, 3, 4, and 5.  https://www.upliftfamilies.org/blog

For the time being, we need to be very careful not to expose ourselves to the Coronavirus by being in physical contact with our grandchildren.  But even in these trying times, one of the most fun and most natural parts of being a Proactive Grandparent is becoming a Champion for your grandkids. And, for now, you can do everything suggested here remotely—by phone or text or social media.

BE YOUR GRANDKID’S CHAMPION! This is not the kind of champion we see on the podium after winning an Olympic event or the player that gets carried off the field after winning the game.  This is where the word “champion” becomes a verb as well as a noun, and where you become the person who elevates others as their advocate, encourager, supporter, defender, protector, and opportunity-maker.  This is the kind of championing where you stand behind the podium, invisible and cheer for the person you have mentored and trained.

In this context, who would you rather champion than your grandchildren?

Much of it is natural and instinctive, because we are so proud of our grandkids, and transforming that pride and love into active “championship” is just saying it more, making it more obvious, and basically just assuming the role of their agent, their promoter, their facilitator, and their personal source of confidence.

Grandkids from Babies to Eight-years old:  Be their “Ringmasters”

Eight to sixteen:  Be their Buddies

Sixteen and up:  Be their Consultants

Let’s look deeper at each of those:

Be a ringmaster for grandkids under 8

In a classic old circus, the ringmaster was out there having a good time and drawing us all into that good time.  He appreciated every act and led the applause.  He introduced us to the joy!

With young grandkids, just show them a good time.  Take them places, show them things, spoil them a little (but always in concert and communication with their parents). Enjoy them, and let them enjoy you! Be their ringmasters in the circus of their young lives.

Be a buddy for the ones between 8 and 15

Also, with these “middle aged” kids, moving into adolescence, you’ve got to be tech savvy and online.  And email won’t cut it!  Just be, electronically, whatever and wherever they are.  And as they evolve from Facebook and Twitter to Instagram or Pinterest or Snapchat or Whatsapp, or whatever comes next, try to evolve with them.

Be a Consultant to those over 15

With these upper teens, establish a relationship of trust in which they will ask for your advice, or at least listen to it. Explain to them that a consultant is not a manager or someone who tells you what to do or pushes you around.  A consultant is someone with a lot of experience who can help you with your goals and help you get what you want and become what you want to be.

Champion them!  Be their Champion!