Being the Connecting Link By Linda and Richard Eyre 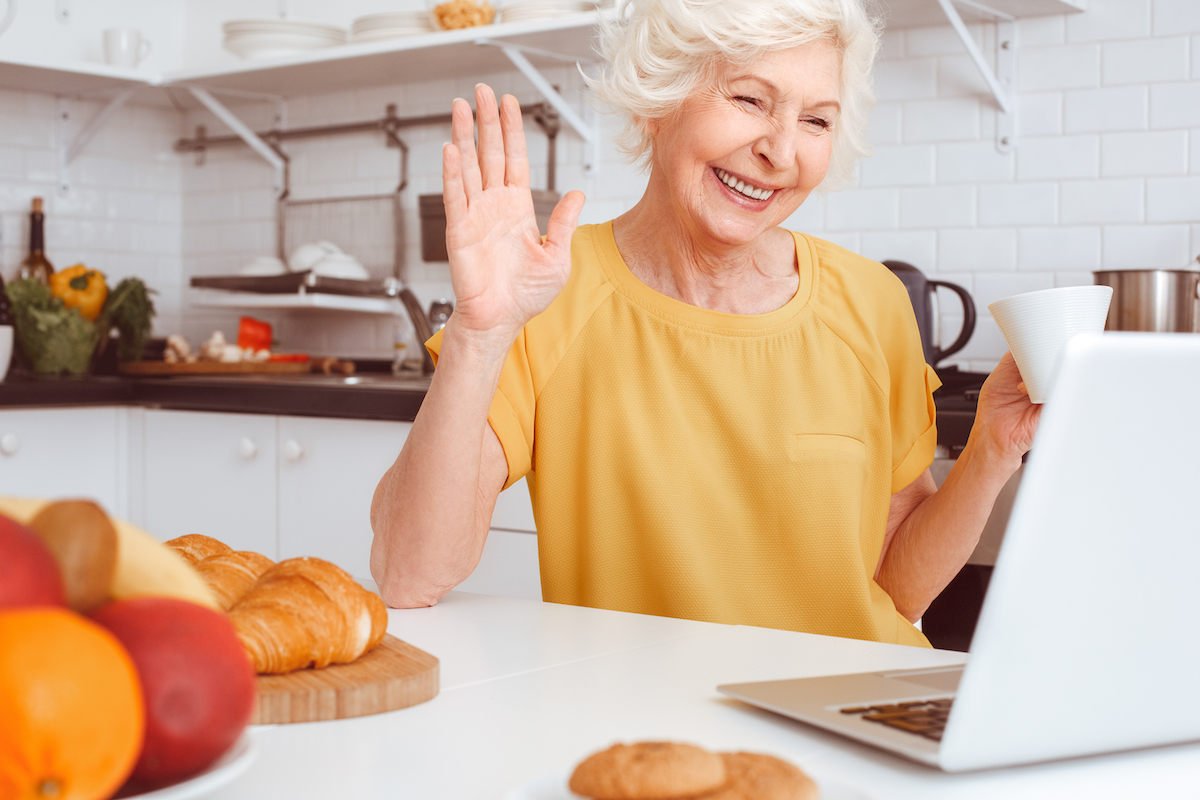 Editor’s note:  This is the tenth in a series of eleven articles on grandparenting which appears here in this space every Monday.  You are invited to tune in each week and to forward these to grandparents you know. Click here to view articles 1-9  https://www.upliftfamilies.org/blog .

Years ago, we did an oil painting of a large tree with lots of branches and lots of roots. We painted it with an above-ground part and an underground part. Above is the tree itself, with a picture of us stuck on the trunk and one of our children’s pictures on each of the main branches and their children (our grandkids) on the smaller branches. Below, on the under- ground part of the painting, are the symmetrical roots—four of them coming down from the trunk and each splitting into two to form a second root-level of eight, and then, each splitting again to create the lowest level of sixteen roots.

Then, we compiled the stories we had heard and the ones we were able to find on ancestry websites, and we wrote up each of them as a children’s story, in children’s language. We tried to find and write at least one story about each of the twenty-eight people in the roots (below-ground) part of the painting. These twenty-eight noble souls are our kids’ grandparents, great-grandparents, and great-great-grandparents. Having their individual pictures visible on their individual roots on our family tree is what introduced these wondrous people to our grandkids; and finding one interesting story from each of their lives is what helped them to feel like they really knew each of them a bit.

Some of our grandchildren’s favorites were simple stories like “Grandpa Dan and the Cat That Came Back,” about a cat that young Dan in Sweden kept trying to give away, only to have it find its way home; and “The Reason We’re Not Billionaires,” about great-great-grandpa Bingham, who was a sheep farmer who was bothered by all the red rocks on his homestead, never realizing that they were copper ore. The property is now the site of the largest open pit copper mine in the world.

Research is now suggesting that one of the very best things we can do for our grandkids is to teach them about their ancestors and give them the identity-strengthening blessing of a real “Family Narrative.” An Emory University study concludes, “the more children know about their family’s history, the stronger their sense of control over their lives, the higher their self-esteem.” You, as a grandparent, are perfectly positioned to create the kinds of family narratives that can make your grandkids stronger and more resilient.

The power of this process became vivid to us one evening at a family reunion. We had been telling “ancestor stories” to the grandkids and some of them seemed particularly impressed and moved by a story about a great-grandmother who had endured a terribly hard emigration journey from Denmark and then a trek with handcarts and covered wagons across the plains and through hostile Indian country to where they settled in the American West.

Later that same evening, we happened to be walking past the room where we had been telling the story and where the ancestor tree hung on the wall. The room was empty except for little eight-year-old Hazel who was standing in front of the tree, her finger tracing from her own picture on a high limb of the tree down through her parents’ limb and down through our trunk, and down into the roots of her grandparents. Hazel didn’t notice us peeking in and, thinking she was alone, spoke loudly to herself as her finger reached the picture of her great-grandmother. “I’m one-eighth from YOU!” she declared. We heard pride in her voice—and a certain kind of strength and resilience.

There has never been an easier time to create this kind of a family narrative. Websites like familysearch.org make it simple to locate the data on ancestors, and with a little cyber-digging and contacting older relatives who are still alive, it is surprisingly easy to find stories about most of these noble folks to whom we owe so much.