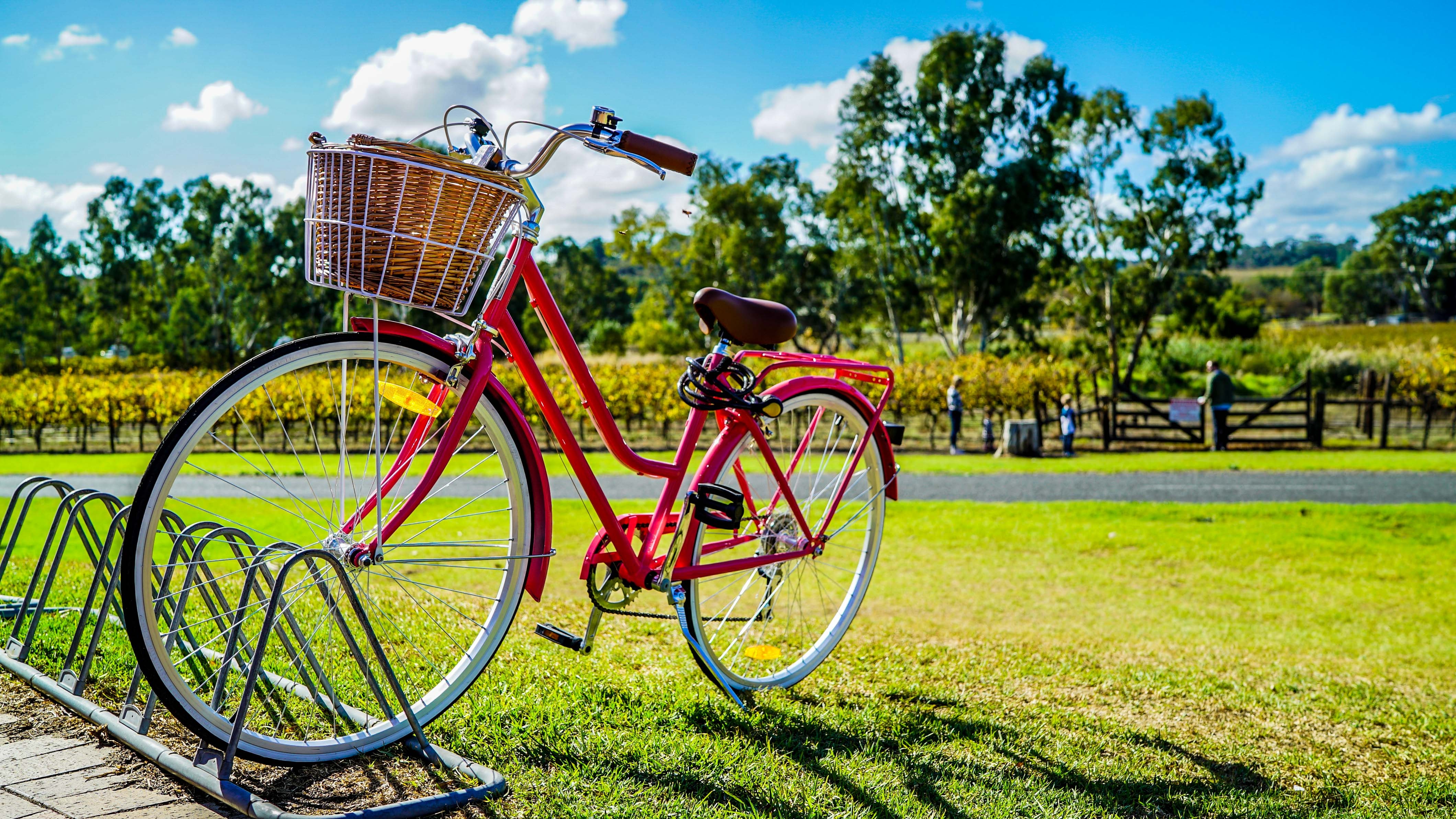 Psssssssh…You’ve got to be kidding me.

It was noon, the temperature was hovering around triple digits, there was a donkey-stubborn two-year-old in the bike trailer, and my front tire had just been introduced to a goat head thorn . . . about six miles from home. Lucky for me, my wife was 100 miles away (ironically, competing in a bike race) being accompanied by the only neighbor with a vehicle capable of transporting a bike and trailer. At least we have plenty of water. Welp, we did, until Batman decided it would be more refreshing to spill the entire bottle on his shirt rather than slowly sip it to maintain his hydration levels (am I asking too much of a two-year-old?).

This was supposed to be a relaxing day, a relaxing ride. Having just returned from a “family trip,” which (not surprisingly) seemed to increase my stress levels, and facing the busiest time of year at work, my wife had not balked at the idea that I stay home to get a few hours to clear my head instead of going to cheer her on at her bike race. I needed some time to declutter and restore order, to my home and in my Asperger’s brain. I was giddy with plans to go for a casual bike ride, hopefully while Batman nodded off for his midday nap in the trailer, and then possibly clean out the garage.

I grabbed my phone out of the back of the bike trailer and texted my wife. Although I don’t recall exactly what I texted, I am sure it was something snarky and not well thought out. I have a tendency to do that. Before I had the opportunity to let some more negativity enter my thoughts, I heard a soft voice from behind me. “It’s OK daddy. Daddy, it’s OK.” Sure, he wasn’t the one facing a six-mile walk pulling a bike and trailer in cleated bike shoes, and he was a significant source of my current frazzled psychological state, but still, Batman was clearly the one looking at our current situation through more mature eyes. In the grand scheme of things, a two-hour weekend walk with your son is something that should be cherished, not looked upon as Sisyphus’s curse. That is what I was going to keep telling myself—at least until my feet started to blister from the awkward gait that my cleated cycling shoes induced or until the mini-me in the trailer decided to remind me of his presence with some screaming.

About 30 minutes down, I turned around to check that he was still alive. “Hi daddy.” As I made my way closer to State Street, where I figured the odds of some nice person in a truck pulling over and offering us a ride were dramatically increased, I began hearing a familiar sound. To outsiders, it might be mistaken for the mating call of a hippo: my son snoring. His Viking helmet-covered head drenched in sweat, Leonardo’s sword tightly clenched in one hand and Mjölnir in the other, and his t-shirt drenched from the last of the water I had ignorantly thought would be safe left within his grasp, but he was asleep.

I could now see the Walmart marquee. We had made it two or three miles down State Street without a truck-owning Good Samaritan coming to our aid, but we were getting closer. Like an oasis, I could see the emerald green reflection of my work office building in the horizon; signaling that we were on the home stretch. I turned around again. Houdini had managed to unbuckle all the child restraints and was lying horizontally in the footwell of the trailer. My neck hurt just looking at the position he had placed his body in, but based upon the orchestra of animal noises, he was still asleep.

Approximately two and a half hours down, we strolled past the sign for The Villas. Home. Past the park, the pool, and then onward to our home in the southeast corner of the complex. I rested my bike on the curb and began to unzip the trailer door, hoping to get the 35-pound blob of sweaty toddler superhero into the air conditioned home without interrupting his unconscious state. Then I heard, “Daddy, chocolate milk?” His toothless grin and insistence that accompanying me on the trek had earned him a treat was an outward sign that prolonged exposure to the August heat had left him no worse for wear. I squeezed him a little tighter and kissed his sticky forehead. The garage was going to have to wait, my little man and I had a date with 55” of an Angel’s game, two large glasses of iced “chocolate milk” (chocolate protein powder in water), while patiently waiting for mommy to walk through the front door so she could tell us all about her race. Sometimes those goat head thorns aren’t that bad.

If there is one thing I have learned as a parent, it is that everything (and I mean everything) can be turned into a learning experience. And more often than not, you are the student. OK, two things: children are really resilient. I had had enough, the terrible twos were beginning to wear on me and that adorable toothless grin was becoming progressively less endearing. I had spent the past two weeks mulling over witty statements for his Craigslist for sale ad. But a flat tire, his snoring, and a few hours together with only a few words exchanged between us had reminded me of how blessed I am. The distance, the heat, the aching feet—our hardships were nothing. It was a time to smile and hang out with daddy. I think I’ll keep him around a little while longer.