As a professional psychologist, I would like to share the actual psychological effects of violent video games on our kids.

Let's start with the obvious one – desensitization. This is a psychological process that happens to all of us anytime we have repeated exposure to something. When my boys were teenagers, their rooms started to smell a little funny. They would leave dirty socks around and we noticed the smell as soon as my wife or I walked into their room, but they didn’t. They had been sitting in there for hours and had desensitized themselves to the smell.

Another word for this is habituation. Our senses with repeated exposure to something start to become less sensitive to that thing. This is what happens with violent video games. At first, we might be very alarmed or shocked with the scene being played out, but after repeated exposure, we become desensitized. We accept what is happening as normal.

The games we do play have a profound effect on our mood and outlook. I think it's worth taking a look at the games we are playing.

The second factor is normalization and it happens in conjunction with desensitization, though it takes it a step further where it appears or is perceived to be normal. The most striking example of this was demonstrated by Dr. George Stratton.  In 1896, Stratton wrote a paper about how he developed a pair of eyeglasses that turned everything upside down. He was studying human perception.

He could not get anyone to sign up for his study, so he put the glasses on himself and as you can imagine, he had a hard time just walking through his home. He persisted and around day 8, he reported seeing everything normal. It was no longer upside down. He wasn’t just used to it, it was now NORMAL to him.He took the glasses off and now he had to adjust back to normal life.

Repeated exposure to violent video games can make the violence look normal. The violence portrayed in games is not normal in our society, but with enough exposure, it begins to look normal. That’s a little scary.

The third way that violent video games can affect children and also adults, has to do with addiction. There are actually features that are built into video games that make the games addictive. I attended a conference where they were talking with specific terms that have been identified that make it hard for people to stop playing the games. Remember, the video game manufacturer has one objective - to keep people playing.

Anything that quickly changes your mood can become addictive and it's the mood change that is the addictive factor. Intense, violent or explicit video games change your mood and then it requires more and more of that input to get the same mood effect. The addictive pattern is begun.

The fourth way that violent video games can affect children doesn't even have anything to do with violence. It is a matter of consumption. This is seen in almost any type of screen time. It consumes our energy and resources. People are surprised when they see a report of how much time they have actually spent on a particular game or screen time. Most smartphones now have a feature in your settings that will show you how much time you spend on the different apps on your phone. Check yours out.

Lastly, with repeated mental practice, whatever we are practicing is transferred surprisingly well to real life. I learned this on a business trip where a friend challenged me to a game of bowling and whoever lost would pay for dinner. I hadn’t bowled in years and knew I would be paying for dinner. As we bowled, I ended up scoring 30 points higher than I had ever scored before and won the game. As I thought about it, I hadn’t bowled at a bowling alley in years, but I had been playing on the wii at home with my kids. I was surprised at how well the mental practice translated to the real game.

And then September 11th rolled around and I remember with horror as I saw the effects of hijackers crashing planes into buildings in the United States of America, killing thousands of people. Later I learned that these men had practiced those attacks virtually in video games and simulators.

I hear it all the time, it's just a game. And I am not saying that all video games are bad. The games we do play have a profound effect on our mood and outlook. I think it's worth taking a look at the games we are playing. 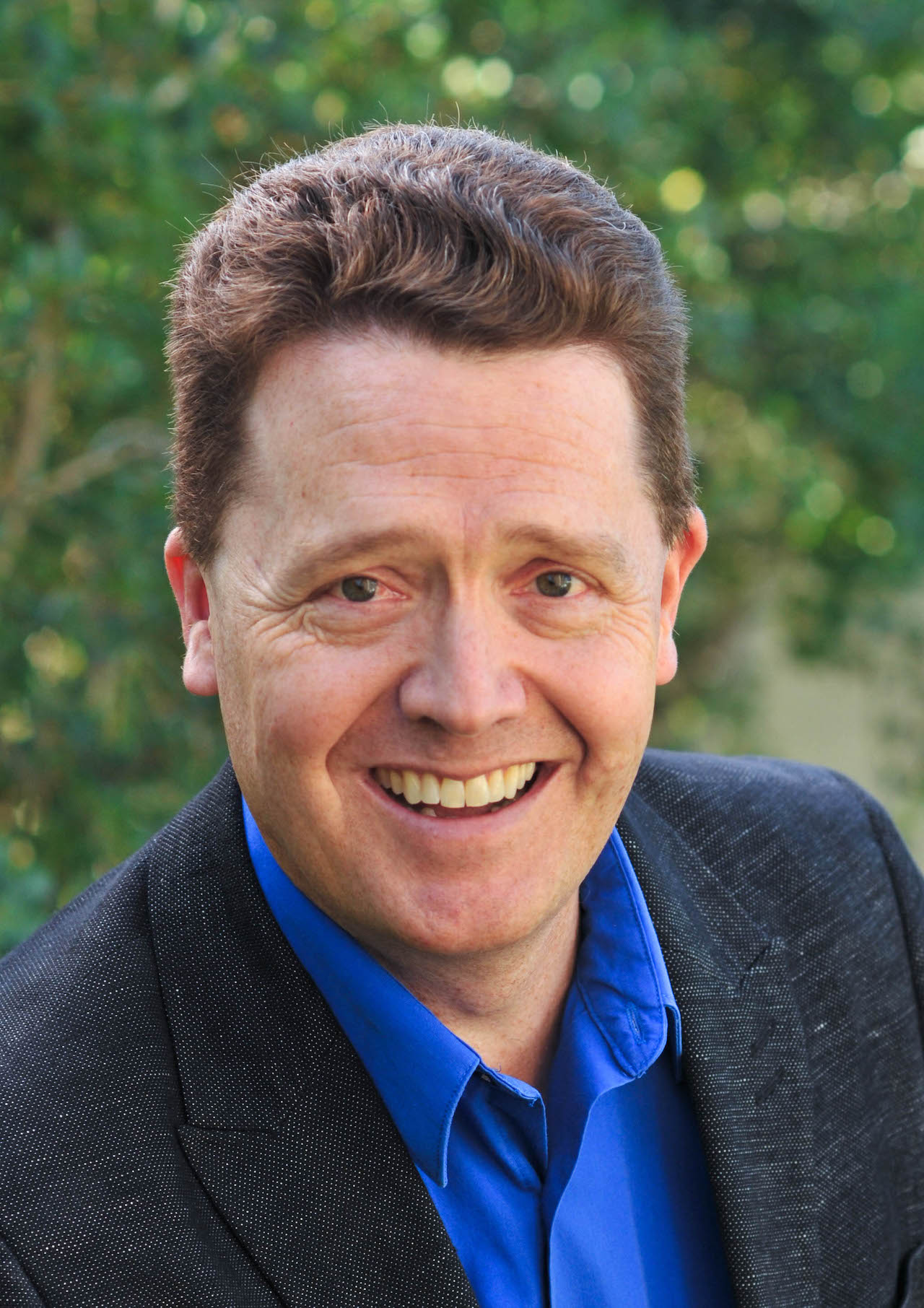 Dr. Paul Jenkins is an author, speaker, personal coach and positivity expert with 20+ years experience as a Professional Psychologist. His book Pathological Positivity and its pocket-sized companion Portable Positivity illuminate powerful principles that when applied can make an immediate difference in your life. Dr. Paul's channel Live On Purpose TV, available on YouTube, has a parenting playlist with a wide variety of subjects to help parents create positivity in their parenting.