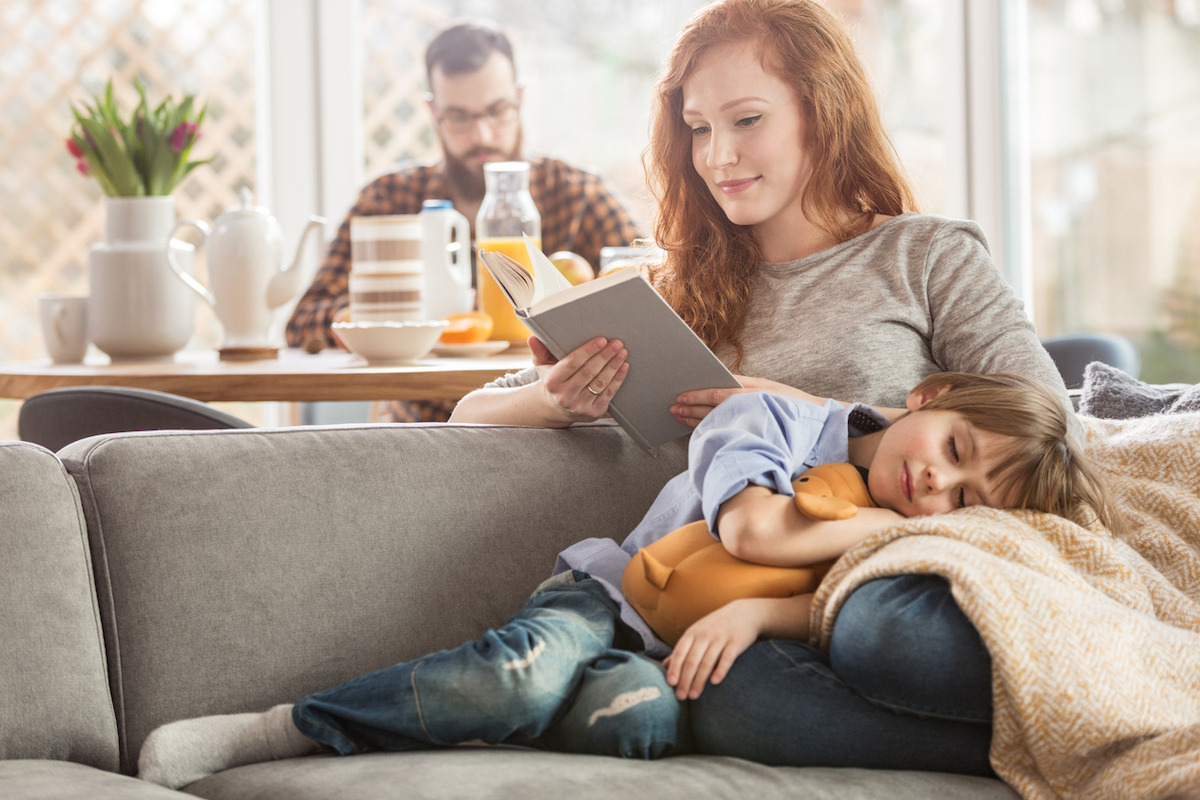 While swimming with my family one day the calmness of our pool experience was interrupted by one very loud, very stressed mother. If only this mother was able to see the hearts of her children and everyone else in the pool area. If she could have taken a moment to do just one simple skill she, and everyone else in the pool, would have had an entirely different swimming experience.

These were some of the yells this mother made to the children swimming around her within a three minute period. “Get over here now! Don’t touch that! You’re gonna get it! Get away from there! Stop it! Get your hands off me! Leave your sister alone! Hey brat! Stop whining! Get out of the pool! Sit there and rot if you are going to play like that.”

No one knew what this mother might have been going through inside. I felt bad for her. She could have had some serious stresses. Since it is impossible to fully know if she was struggling personally through something or if she simply lacked the understanding of how to touch and change hearts I am going to assume the later. She wasn’t all alone at the pool. She had her children and her husband and even her parents and friends, so it seems she thought communicating in this fashion was the correct thing for parents to do.

When children are small and active, like this mother’s children were, life can get overwhelming and calmness can fade away. Calmness is more than having a quiet voice. It is confidence and assurance inside that a situation can be changed and that a heart can be touched. This assurance comes by having the spirit of love present and by knowing the skills necessary to handle difficult problems.

When a heart is lovingly touched it will inspire good behavior in the child.

It is common for parenting philosophies to be far too concerned with behaviors and not concerned enough about the condition of the child’s heart. The bully, authoritarian type parents try to micromanage every action by emotionally erupting at every behavior. The modern, permissive type of parent focuses on not correcting behaviors. They want the child to have the freedom to experiment and behave freely without any micromanaging. Most parents flip flop back and forth between these two parenting styles depending on the day, their stress level, and how well the child seems to be behaving generally. Both philosophies are centered on the behaviors of the person, and they leave the heart untouched.