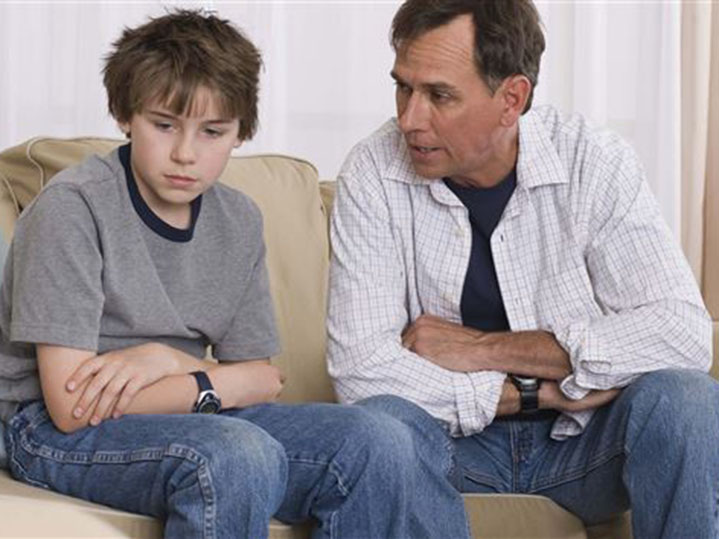 Why?  Because it is a tough subject, and an embarrassing one; and most parents just don’t know what to say or just when and how to say it.  A few years ago, when we undertook to write the book How to Talk To Your Child About Sex, and we did our homework by asking parents what they wanted in such a book.

So we wrote a book that reads like a play, or like a flow chart, so that whatever the child says, or asks, the parent knows what to say and how to guide the discussion.

We named the book, straightforwardly, “How to Talk To Your Child About Sex.”

Of course its really not just about one “big talk.”  Rather, it should start with “little talks” to preschoolers about the miracle of their bodies—eyes as cameras, elbows as hinges, etc. Then early elementary age kids need to know that they can talk with parents about any part of their bodies.

The best time, we think, for the big talk is age 8, when kids are old enough to understand yet young enough to be open and trusting and un-cynical.  The idea is for parents to have a “preemptive strike” and to be the original source for kids understanding of sex and intimacy.  To wait much longer than that is to allow a child’s “first source” to be the peer group or the media or the Internet or even the school which does not always present things the way we would wish.

To take the fear out of it (for the parent) use the dialogue we mentioned, most of which is available here, (http://www.valuesparenting.com/talktokids.php) or get the full book at amazon.com.

Then, of course, there will be the need for follow up talks and to keep sex an open topic in which kids feel that they can ask any questions that occur to them.

Over and over, parents find that, once they have “bitten the bullet” and had the talk,

everything is better.  The trust level goes up between parent and child, and kids feel that “if I can talk about THAT with my parents, I can talk to them about anything!”

If you are a two-parent family, both parents should be in on the talk.  Just the fact that you do this together sends a powerful message to a child.

Many parents we have worked with decide to make a big deal of the big talk.  They start building up to it a few months before the eighth birthday by saying things like, “For your birthday, we are going to tell you about the most beautiful, wonderful, miraculous thing in the world!”  I won’t tell you what it is yet, but here’s a clue:  its about YOU.”

Then when the birthday arrives, have a mommy/daddy date with the child, let him or her pick the resturaunt to go out to dinner and then find a private place and, using our book/dialogue or another book of your choosing (some like “Where did I come From” by Peter Mayle) dive in and have the talk.

Take courage!  Among the thousands who have had the talk at our encouragement, none, not one, has ever said they wished they had not done it.  It opens communication.  It builds trust.  And it may save your child from big problems and increase his or her chances of a committed relationship and marriage.

If your child is past 8, move ahead with confidence.  There are ways to modify the dialogue and to explain that while you know your child already knows a lot, this is a way to re-focus and learn it the way it really is.

And remember, emphasize the positive—stress how very good sex can be with someone you truly love and are committed to. It is that vision of how wonderfu it can be—later, with the right person at the right time—that deters kids from diluting and wasting it on recreational sexual experimentation or from becoming a victim of someone who wants to exploit them.

Richard and Linda Eyre are New York Times #1 Bestselling Authors of How To Talk To Your Child About Sex and are the founders of JoySchools.com. They speak throughout the world on marriage and parenting issues and on Life Balance.  Their two new books are The Turning, and The Thankful Heart. 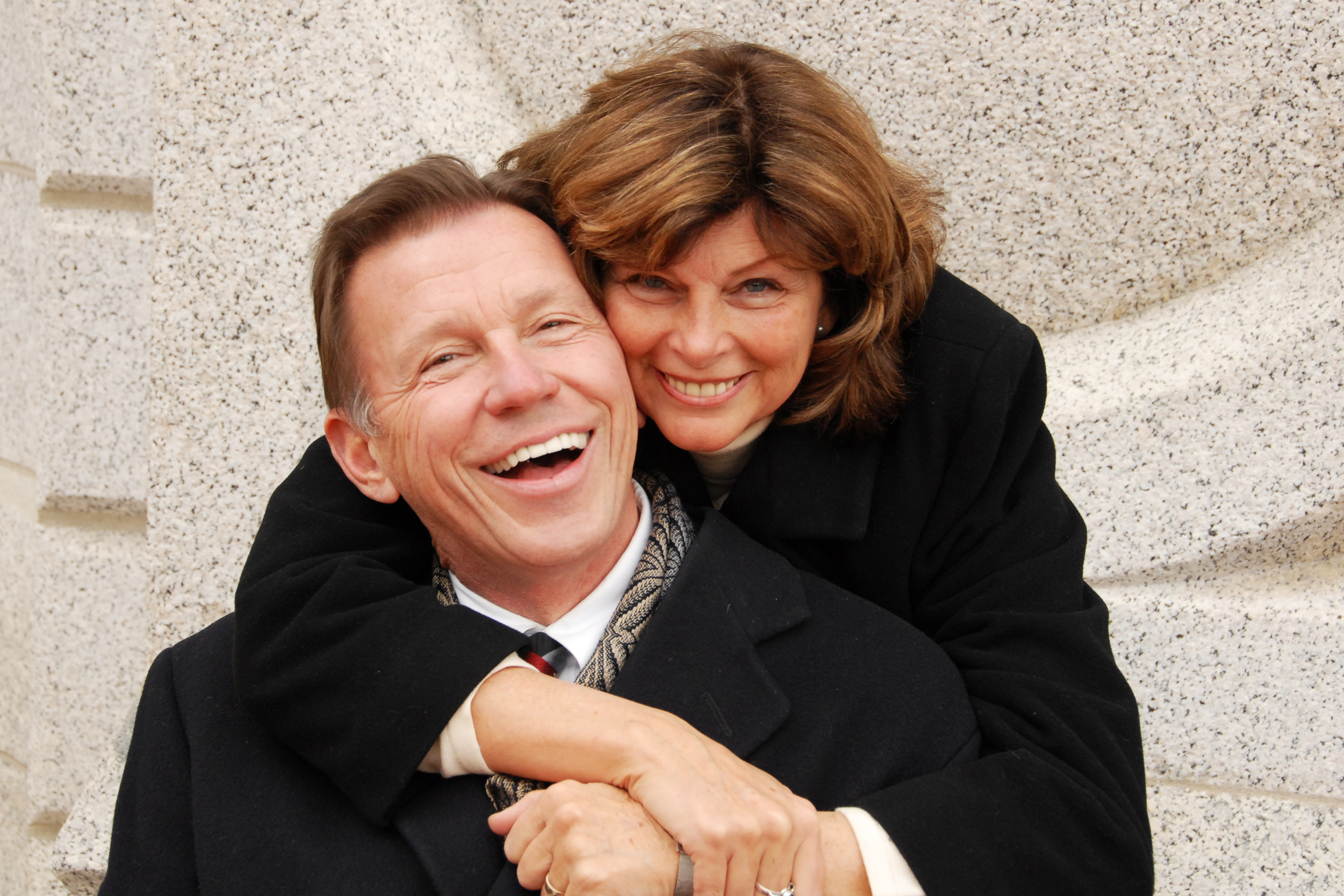