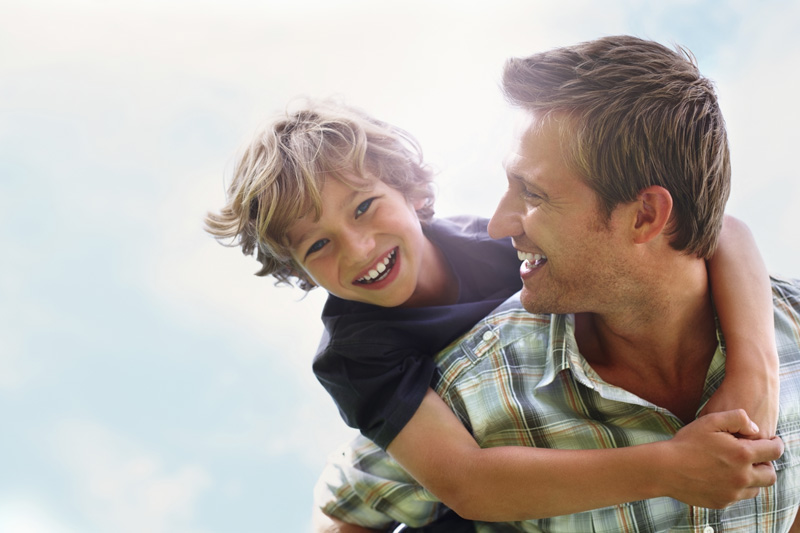 One bright fall afternoon, long ago, at a self-improvement seminar, the speaker presented an overhead slide (that’s how long ago this was) which read:

Catch someone in the act of doing something right.

Our eldest son, Jacob, was just six years old. My wife had often scolded me for scolding him and his little sister. She was right. A dysfunctional family of origin had left me with a strong tendency toward perfectionism. This produced an unfortunate nitpickiness in my parenting style. I just couldn’t seem to shake this nasty little habit of focusing on my children’s shortcomings – and my own.

If I can’t seem to stop catching my kids (and myself) doing everything wrong, I can at least start catching them doing something right. “This will work magic in my family,” I told myself.

I returned home that evening committed to start catch my son doing things right. I watched. I waited. I noticed. And, yes, I very soon caught him doing something right. I don’t recall what it was, but I do remember the happy surprised look on my boy’s face when I hollered, “Aha! I caught you – doing it right!” He grinned and giggled as we high-fived each other.

I had just caught him in the act of doing something right – and in doing so, his critical dad, had done it right as well.

Our relationship shifted. I started laying for him – just waiting for him to do something right – and I’d leap out and catch him doing something right, then something else, then something else. It transformed his attitude – and mine – his behavior – and mine.  It shifted my perception of this precious boy – and his perception of himself. It was fun, fun-damentally mind shifting. It became part of our family culture; an encouraging culture of catching each other in the act of doing things right.

Weeks went by, then months – and when the novelty of the idea wore off, I regrettably slacked in my commitment. I hadn’t caught little Jacob for a day or two – maybe more. I had forgotten. He hadn’t.

I was in the living room when I heard a blood-curdling shriek from the kitchen, “Dad, Dad, come here, come here – hurry!”

The alarm in his voice sent me running to the kitchen, expecting to see blood. There he was, my now seven-year-old son Jacob, knife in hand, a half-made, messy peanut butter sandwich in front of him. Instead of spread out all over the counter, as seven year olds are normally want to do, the mess was contained (mostly) on a plate!

Wow! How cool is that!

My commitment to catch my sons, my daughters, my spouse, my friends, was renewed, revitalized, reinvigorated…  I even started catching myself, doing it right.

A few years ago I was driving in downtown Phoenix, AZ. I was there to see my now teenage son race at the prestigious Nike High School Cross-Country Invitational. (Oh, how I love to see Jacob run!)  Waiting at a traffic signal, I noticed a bumper sticker on a cream colored Cooper convertible just in front of me. I looked – and then looked again. “That’s the answer,” I thought. The bumper sticker read:

On this bright autumn day, a decade later, I was again hit hard by a simple slogan – this time I smiled, instead of grimaced. I realized that I was doing something right. This ten-year-old habit of focusing on catching people in the act of doing something right, had taught me to wag more and bark less. For our family it has been that simple.

Catching folks doing things right, instead of focusing on what they are doing wrong (wagging more and barking less), is simple. It is fun. It is inspiring. It is transformative. It is culture shifting. Developing a family practice of actually looking for opportunities to catch each other in the act of doing things right has likely contributed more to a positive family culture than anything we have ever done.  It’s magic.

Brad Barton, CSP, is a leadership and continuous improvement expert helping companies create record-setting team cultures. He is author of Beyond Illusions, and the forthcoming book, Back on Track. This father of six is an NCAA All-American and holds Masters Track & Field age-group world records. He will keynote the Uplift Families Parenting Conference on September 19, 2015 at Thanksgiving Point. He can be reached at: www.BradBartonspeaks.com