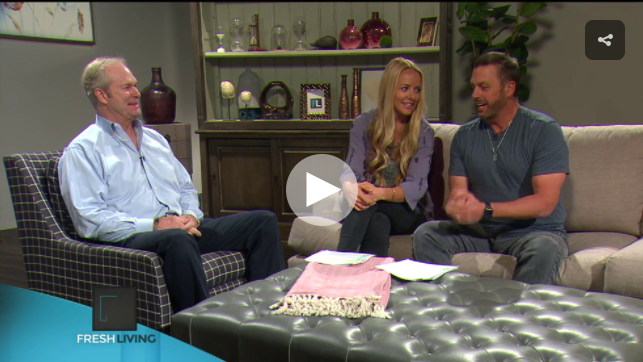 Dan is a primary contributing author to the Chicken Soup for the Soul series, has been published in more than 50 million books in 40 languages worldwide, and had his famous story Puppies For Sale made into a film at Paramount Studios starring Jack Lemmon. Dan has been inducted into the National Speakers Hall of Fame, named one of the Top Ten Motivational Speakers In The World, and most significantly, was named 2012 Utah Father of the Year as the proud father of four amazing children!

Since 1982, Dan has spoken to more than 5 million people in over 5500 audiences, in all 50 states, 61 countries, on 6 continents, and multiple times to our combat troops on the front lines in Iraq, Afghanistan, Asia and Africa.

From 1983 to 1989, Dan was the premier speaker for Mrs. Nancy Reagan’s “Just Say No” positive choices program and spoke to millions of teenagers, in thousands of schools across America. During this same seven year period Dan was also heavily involved in the resolution of America’s suicide epidemic. Consequently, Dan was asked to be the co-host of the highly acclaimed parenting program “Strengthening The Families” distributed throughout the world and continues to speak at national and state education and community conferences.

Dan Clark is one of multiple speakers at the 2017 Uplift Families Parenting Conference, happening October 14th, 2017 at the Thanksgiving Point Show Barn at 5:30 pm. You can get more information about the upcoming conference by going to UpliftFamilies.org.