Response to “13 Reasons Why” by Dr. Gregory A. Hudnall 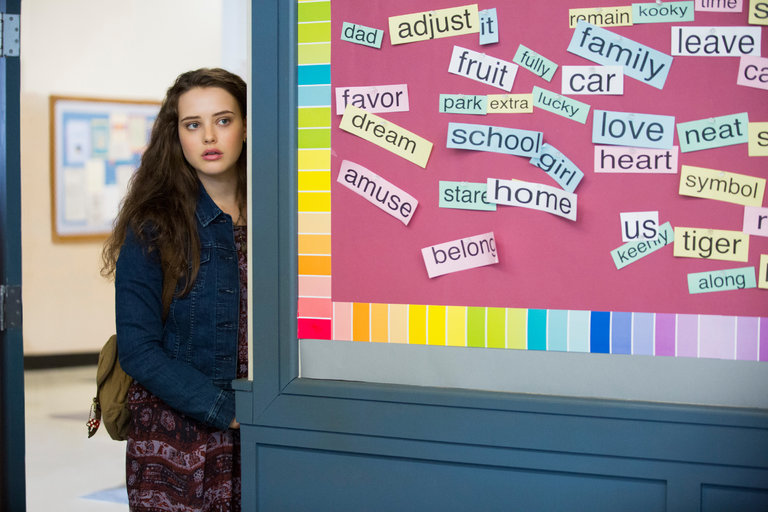 As the Executive Director for Hope4Utah I have the opportunity to travel the state working with schools, agencies and communities in suicide prevention. Over the past month my phone, emails and trips to the grocery store have been inundated with questions about the Netflix series, “13 reasons Why.” The questions and concerns are valid. I have not watched the series, nor do I plan to. However, I have heard enough from my colleagues and others that I believe I have a pretty good understanding of the content.

Netflix said in a statement that producers worked with mental health experts while filming the show and hoped it would open dialogue about teen suicide and the show’s other intense themes. “Entertainment has always been the ultimate connector and we hope that 13 Reasons Why can serve as a catalyst for conversation.”

Just today I heard from a reporter that her daughter had watched the series, but the mother had not and was concerned about how best to support her daughter. When she asked what her daughter thought of the program, she replied, “It felt like I was back in school.”

The Deseret News contacted me for an interview about the series. I stated from the start, and I continue to stand by the belief, that it is not a good show to watch. I am not the only one that feels this way. It’s interesting to note that New Zealand is not allowing teens to watch the show without adult supervision. I also read in Campus Safety, (5/1/17), that Canada’s School Mental Health Assist, an organization that works with school boards, sent a letter urging teachers not to treat the show as educational material. The article also went on to mention that the National Association of School Psychologists (NASP) issued a statement saying in part: “We do not recommend that vulnerable youth, especially those who have any degree of suicidal ideation, watch this series.”

My concern is that at some point many youth are vulnerable. I have been the team leader for a statewide suicide prevention crisis team. We have responded to youth suicides across the state of Utah over the past fifteen years. As I worked with law enforcement, schools and families, I have learned that many of the youth who died by suicide hid their suicide plans and pain from their families. Unfortunately many of the families were not aware that their child was suffering.

Will the series help promote awareness of the challenges our teens are facing today? Maybe. But I worry that it tends to glamorize youth suicide, which is a concern for us in the state of Utah.  While there are many things to be aware of in preventing suicide, the following list of warning signs is a good start.

Warning signs to be aware of and to watch for:

In the Deseret News article, I listed the following three suggestions for families:

1) Don’t let your child watch the show: The show’s harmful messages about underage drinking, drug use and suicide, create way too many problems for impressionable minds.

2) Watch it with your child: If your child wants to watch the show, make sure you watch it with them. After each episode, have a conversation about the episode and what it means to the child. Be ready with thoughtful responses.

I also strongly encourage parents to download the Safe UT app that is available through the Apple App Store. It is the statewide crisis line and texting line for bullying, suicide and other concerns from students. It is operated by UNI, University of Utah Neuropsychiatric Institute, and is an excellent resource.

In closing let me remind everyone that this series contains graphic content of rape scenes and a suicide, along with extreme foul language, underage drinking and drug use. There are better resources available to assist parents when discussing at-risk behaviors with teens.

To assist you with the discussion(s), please click on the following links to a few helpful articles and a set of talking points, which will help you:

13 Reasons Why: Should Parents Be Concerned About This Network Series?, Nationwide Children's Hospital 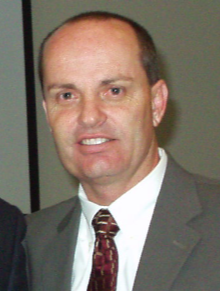 Dr. Gregory A. Hudnall is a former high school principal, student service director and associate superintendent with the Provo City School District. He has been involved with suicide prevention for the past twenty years and has personally been involved with over forty-five suicides as a first responder or consultant. Dr. Hudnall has been an adjunct Professor for BYU for the past 15 years and was named as adjunct Professor of the year. Dr. Hudnall is a board member of the “Faith Communities Task Force National Action Alliance for Suicide Prevention.” For over fifteen years Dr. Hudnall has been the team leader of a state- wide suicide crisis team that has responded to over twenty youth suicides including a fourth grader who took his life on a school campus and a suicide contagion where five students from one school took their lives. He is the founder of HOPE4UTAH, a non-profit grass roots organization dedicated to suicide prevention, intervention and postvention in Utah. The school-based program, “HOPE Squads” has been responsible for over 1,000 students referred for help. Dr. Hudnall was invited to testify before the United States Surgeon General on suicide in Utah and has trained over 40,000 Utah residents in suicide prevention, intervention and postvention. Dr. Hudnall was invited by the U.S. Department of Health and Human Services to present in Washington D.C. on the Circles4HOPE community mental health model at the “Dialogue on Behavior Health and Community Resilience in LDS Communities.” He is considered as one of Utah’s leading experts in community and school-based suicide prevention, intervention and postvention.