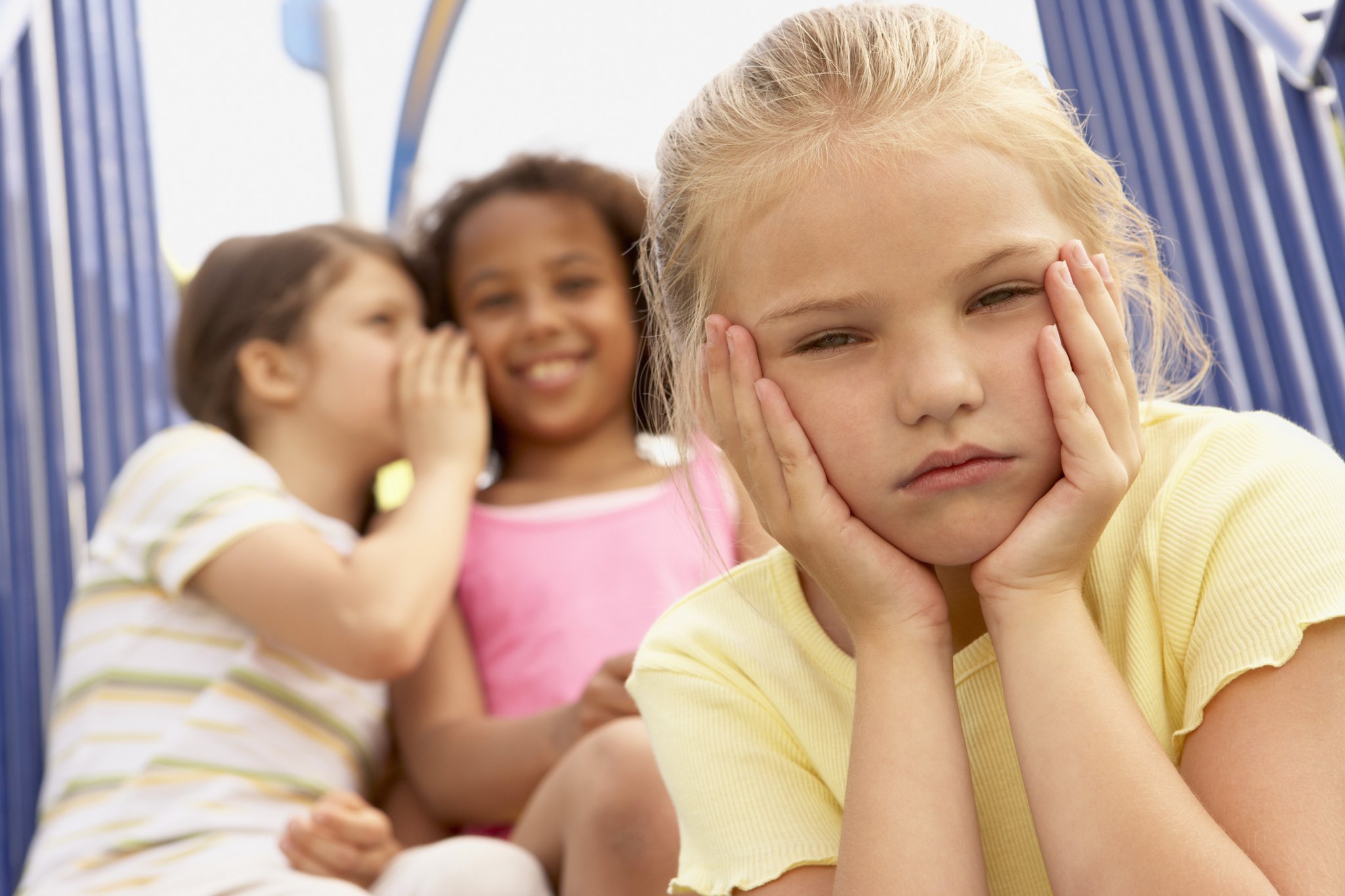 With a smile, I opened the front door to greet my two oldest children home from elementary school. Right away I noticed my fourth-grader’s slumped shoulders. I noticed how she dragged her feet as she climbed the front steps. I knew it had not been a good day for her at school.

“What’s wrong?” I asked. Often she’ll shake her head and grunt “nothing,” even though I know very well we have a problem. I waited for the grunt and instead she started to cry.

“Someone at school called me stupid,” she quickly confessed as she leaned in for a hug. I’m not just a bragging mom when I say that my daughter is far from stupid.

We sat down on the couch and she recounted the moment in her day. She had to stay inside from recess to finish a test. Her teacher had placed her outside the classroom at a table in a common area. Already feeling self-conscious for being there, kids rushed past her and out the door. As the kids were passing by, one girl — a stranger from a different grade and classroom — said, “see ya later, stupid” and rushed off to recess.

It’s amazing how quickly our mood can change and how deeply hurt we can be by just one person. That one girl affected my daughter the rest of the day.

Truthfully, it doesn’t matter if you are 8 or 78, unkind words hurt.

How can we get over mean people in our lives? How can we help our children get over the hurtful people in their lives? In a way, we can’t. Interacting with all kinds of people is part of life — part of our experience. But there are a few points of advice we can remember to help us deal with rude or unkind people.

On the couch in my front room, I began a conversation with my daughter about this mean girl. We talked about kind people and mean people and how often people hurt us with mean words because they themselves are hurting.

An article in Psychology Today by Nathan A. Heflick, Ph.D., describes this type of hurtful behavior as classical projection. Heflick explains, “Freud argued decades ago that people cope with negative views of themselves by perceiving other people as having particularly high levels of that same negative view.”

If we understand that someone might have hurt us because they themselves are hurting, it can help lessen the pain we feel. It doesn’t make what they may have done right, but it can make it easier for us to understand.

There is a snarky e-card with a Victorian-era man apologizing to a Victorian-era woman, “Sorry for the mean, hurtful, accurate things I said to you.” When we encounter a mean comment from a stranger or someone we love, it is important for us to at least evaluate the comment to see if it holds truth.

We can ask ourselves if there was any truth to what the person said and if there really is an adjustment we can make on our end to improve the relationship or even become a better person.

In my daughter’s case, she knew she was not “stupid” even though she took a little longer to finish a test than her classmates.

As I spoke with my daughter, I remembered a quote by Lori Dunn I saw only days before on Instagram: “I refuse to let the opinions of people I don’t even like affect my opinion of myself.”

Even more so, don’t let the opinions of strangers influence your opinion of yourself.

As a blogger and writer, I personally know how painful mean comments and negative reviews from strangers can be. But it comes with the territory. In the blog world, we call these mean commenters trolls. In elementary school, my daughter calls mean kids bullies. No matter what they are called, their words hurt the same. It’s important to do our best to distance ourselves from the person who hurt us.

Avoid the mean people. Don’t hang around them. Don’t read the hate mail or blog comments — no matter how hard it may be.

Your value comes from within

My daughter was not stupid because someone told her she was. I know that and you know that. So why do we adults place the labels we are given from our bullies on ourselves when we wouldn’t dare let that happen to our children?

Your value comes from within. Nothing that happens, nothing that is said — even if it may be true — can change your value. I’ve written before about just how hard it can be to actually believe our value.

No matter what they say about you, you are important and talented and worthy of kindness — even from yourself. 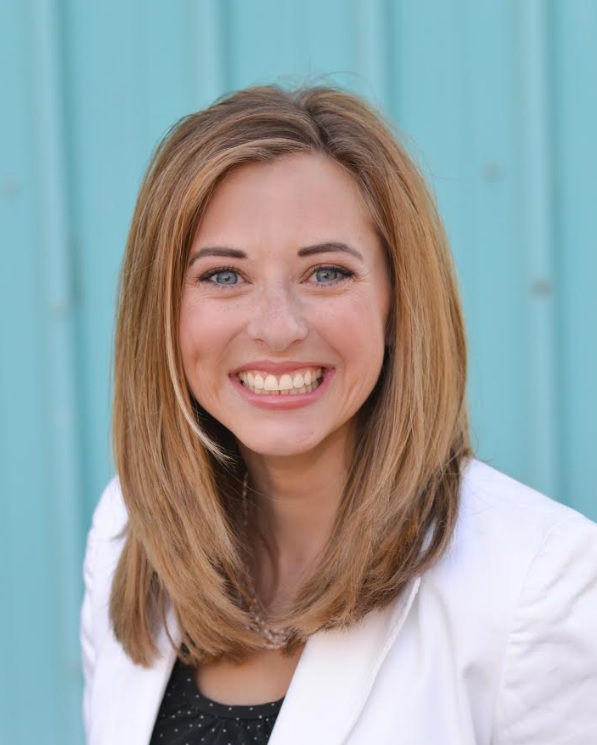 Nicole Carpenter is the CEO of MOMentity.com and creator of the Define Your Time™ online course for busy women. She loves to help overwhelmed moms manage their time so they can chase their dreams while they still nurture their family. Nicole is a sought-after speaker, columnist, and Amazon best-selling author of 52 Weeks to Fortify Your Family: 5-minute Messages. But her most important role is that of "mommy" to her four kids ranging in age from 10 to 4 (including a set of identical twins), and "wife" to her college sweetheart.