How Parents Sabotage Their Children Socially by Nicholeen Peck

POSTED BY Uplift Families on September 01, 2017 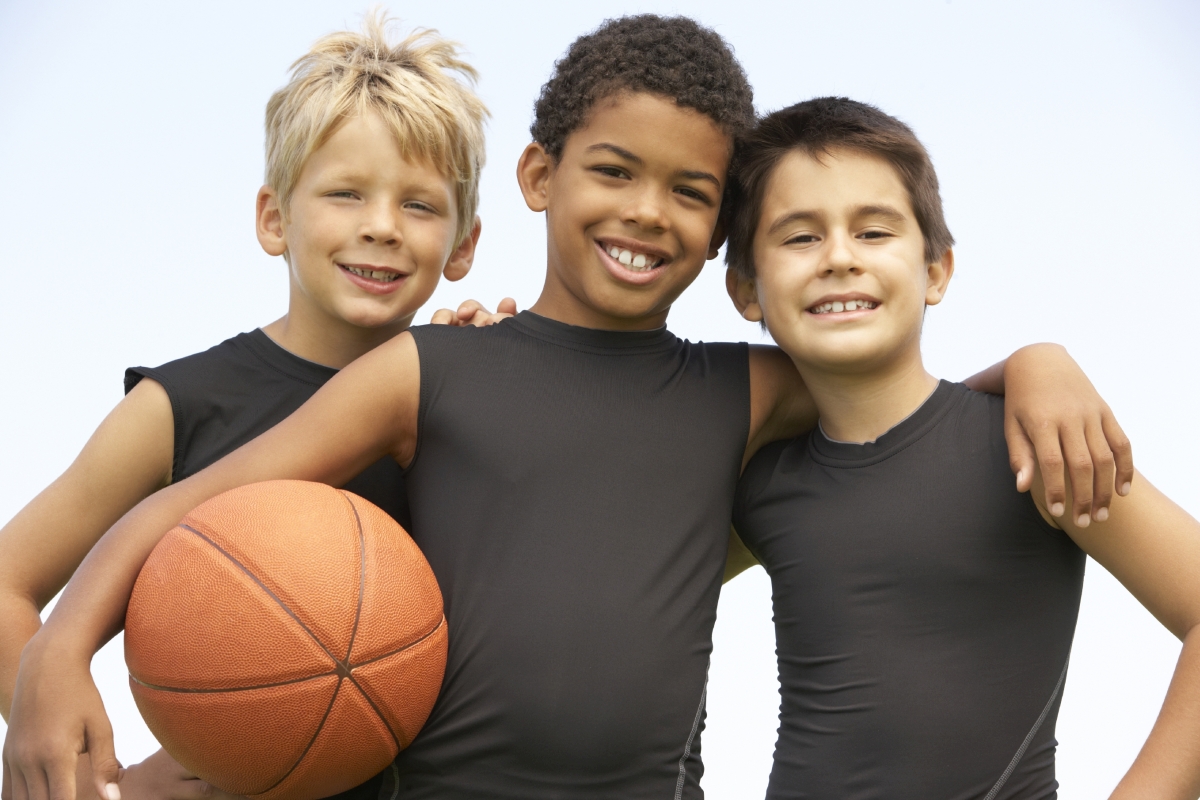 Generally, most parents want their children to have good social skills. They want them to be well liked and to be kind, respectful communicators. Unfortunately, some of these very well-meaning parents might actually be destroying the child's ability to become this kind, respectful and socially mature person, and they don't even know they are doing it.

Can parents ever be too helpful? Yes.

“Seth, shoot the ball like this,” a well-meaning mother shouted from the stands during a routine basketball practice.

The ten-year-old boy looked at his mother and rolled his eyes. “I am!” he exclaimed.

“No you're not. Like this. Just ask anyone, you have to do it like this,” the mother shouted out again.

Seth began to display some defiant behaviors — he had a problem of talking back to his mother, lying to her, and generally having an attitude problem during the endless corrections from the sidelines. His body language screamed, “I'm going to do the opposite of whatever you say. I don't care what you think.”

While he worked on perfecting his attitude problem on the court, his mother beamed with pride. She gushed to all those around her about his clothes, his dislikes, and how she was mad that a previous coach hadn't picked him for the team he had wanted to be on. She continued to explain that he didn't like his current team, because he said he didn't know anyone — all of his friends had been chosen to play for the other team.

Slowly, other young boys who played on Seth's team came into the gym and started shooting hoops. Seth said nothing. He wouldn't look at any of the boys who came to shoot the ball right next to him. It was immediately apparent that Seth, like many young people his age, didn't have the social skills to easily make new friends or start conversations. Our society puts so much emphasis on having best friends that we often neglect the importance of being able to form friendships instantly no matter the circumstance or environment. We teach children to rely on support people to survive socially. Even Seth's mom was upset that Seth didn't have any of his friends with him on this ball team.

In an effort to help her son with his problem of not knowing anyone, Seth's mother called out to him, saying “Seth, ask that boy's name. Seth, ask his name.”

Finally, after a few seconds of waiting for Seth to be assertive, Seth's mother looked at the boy playing ball by her son and said, “What's your name?” She then went on to introduce the two boys, obviously hoping that would be the start of a friendship. But in the end, both walked away looking withdrawn and distant.

This story is a perfect example of parental social sabotage. This kind mother wanted the best for her child so she did all the social interaction for him. She also rationalized her son's anger at a coach who didn't accept him on a team and taught her son that she agreed that he couldn't be happy unless he had his friends with him. She made him dependent upon perfect circumstances to be happy.

I know she didn't have any idea that she was doing these things. She was trying to be loving and helpful. She obviously loved her son and thought he was wonderful, even though he treated her with attitude.

Why don't parents see that they are sabotaging their own children? There are multiple reasons this happens. Some are:

It was obvious when I first met this family that the mother was in the habit of micro-managing the child's behaviors. She told her son everything to do and not to do, and he disregarded her. That was their method of communication. Since she was in the habit of telling him how to do everything from how to do a math problem to how to stir his oatmeal, it is only natural that she would also take over social introductions as well. She hardly allowed him to think for himself. Seth obviously didn't like it, but he also really depended on it.

I wondered what this child was like in other settings with the neighbors, at the store, in the library, or at church. I saw a child who wasn't happy, who probably never talk to others, and probably often looked too cool to approach.

What Can Parents Do?

I am a huge advocate for parents deliberately teaching their children social skills. To do this effectively, they must enable their children to be socially independent by not making them need to have their parents standing near by to tell them what to do.

Parents can help their children develop proper socially by:

Wise parents teach their children that they are the captains of their own ships. Happiness in life requires stepping out of comfort zones on a regular basis and there are certain communication skills that have to be practiced in youth to prepare for satisfying adult lives.

To be clear, when I say that youth have to be able to fail socially from time to time, what I mean is that if they feel like a communication didn't go well, they should feel empowered to know how to practice, fix it, and do it better next time. If they feel like a relationship is going poorly, they should feel empowered to make a change to change it for the better. Protecting from these feelings by doing the social interactions for a child will remove their motivation to learn new skills.

Youth is a time for learning how to behave socially. Parents are the perfect teachers for proper social development. In fact, parents should be teaching social skills all the time. But, when the youth are in a social setting, the parents should mostly observe so that they can discuss afterward. And don't forget — micro-managing never created closeness. Just like Seth, when parents micro-manage their children, they often only succeed in pushing them away. 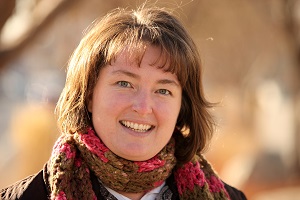