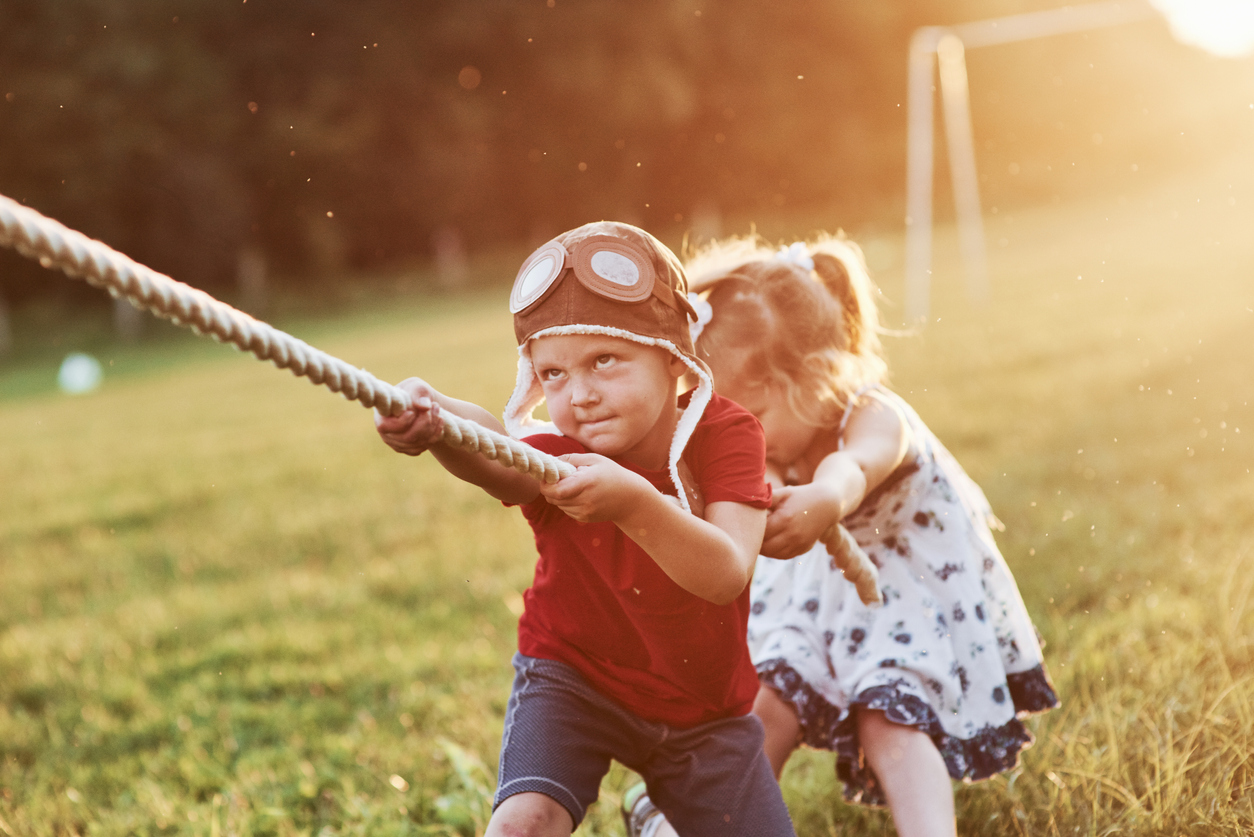 Editor’s note:  This is the seventh in a series of articles on grandparenting which appears here in this space every Monday.  You are invited to tune in each week and to forward these to grandparents you know. Click here to view article 1, 2, 3, 4, 5, and 6. https://www.upliftfamilies.org/blog

Do you sometimes wonder what will happen to this next generation of children, which includes our grandchildren? Sometimes it seems that they want “everything” and want it “now” and refuse to wait for it or work for it!

And parents are not helping.  Psychologists now talk about “Snowplow parents,” who go ahead of their children, clearing the way of any obstacles that may lie in their paths or make life hard for them. Kids are getting snared in what we call “The Entitlement Trap.”*

As we contemplate how different our grandchildren’s lives are from ours as we grew up we may wonder, “How are they going to develop resilience when the going gets tough? What can we do to give them some good old-fashioned grit?”

The key to giving children grit is a little counterintuitive—something most of us would not have thought of.  It turns out that the amount of grit a child has is directly connected to how much he knows about his family narrative--about the lives and stories of his grandparents, great grandparents, and ancestors.

Bruce Feiler, an acquaintance of ours and one of favorite authors, explains this in a New York Times column from March 15, 2013 named The Stories that Bind Us. Our children and grandchildren who have a strong sense of their family narrative not only develop a strong sense of belonging and identity, they become more resilient—they have more grit!

Of the research leading up to this, Mr. Feiler writes, “A surprising theme emerged. The single most important thing you can do for your family may be the simplest of all: develop a family narrative.” He explains how researchers Dr. Marshall Duke and a colleague Dr. Robyn Fivush, created a “Do You Know” list of 20 questions for children to investigate what they know about their families. The survey included simple questions like, “Do you know how your parents met? Do you know where your grandparents grew up? Do you know some of the jobs that your parents had when they were young? *

The test was given to four dozen families in the NYC area in the summer of 2001. They compared results with several psychological tests that the children took and then reached their intriguing conclusion: “The more children knew about their family’s history, the stronger their sense of control over their lives, the higher their self-esteem and the more successfully they believed their family functioned.”

Then Mr. Feiler says, “An unexpected thing happened. Two months later was September 11, 2001. All those families had experienced the same horrific terrorist attack! The researchers went back to the same children and found that the ones who knew more about their families handled the stress of that event better. “They were more resilient in processing the effects of the stress created by that event.”

So it is knowing where they came from that can give our grandkids grit!

One night while when putting our ten-year-old twin grandsons, Oliver and Silas to bed, I (Linda) told them the story about their great great grandmother Ida.  in 1920, the horrific Spanish influenza had found its way to Star Valley, Wyoming. Ida Weber, who had ten beautiful children was stricken and died at age 39, along with her little two and a half year old and eight month old sons, who passed away within a few days of her death. The family was devasted! But the older children, including their great grandma Grandma Hazel and her sisters and brothers rallied around their father in helping with the younger children and their large farm. In the end those hard times taught them great life lessons. The six sisters all became remarkable teachers and the two brothers became successful famers and business leaders. All lived joyful lives.

The twins couldn’t believe that incredible story! Grandma Ida was one of those ancestors on their “ancestor wall” in their home which their mother had lovingly created a year before. They had been walking by her picture all that time, knowing only vaguely who she was or what had happened to her. Now they knew!

Not all our stories have happy endings. They are “osculating stories” that teach the realities of good times and hard times, and they teach valuable lessons about the importance of decision and choices. In doing genealogical research, Richard and I have realized that there is much more to these people than their birth date and death date--  invaluable stories for our children and grandchildren to internalize—and they can make our children and grandchildren more resilient, more self-confident and give them more grit as they tackle their own hard times!

So, grandparents: instead of getting out your grandchildren’s favorite little story books at bedtime, start telling them your stories, your parent’s stories and stories about their own parents while they were growing up. Tell them at bedtime or at the dinner table or during road trips. If they live far away, email them a story or tell them a story on the phone. Tell them about good things that have happened as well as the hard things. It will help with the “I want everything” syndrome and it will become the foundation on which they can build some true grit!

*”The Entitlement Trap” by Richard and Linda Eyre, Penguin Books