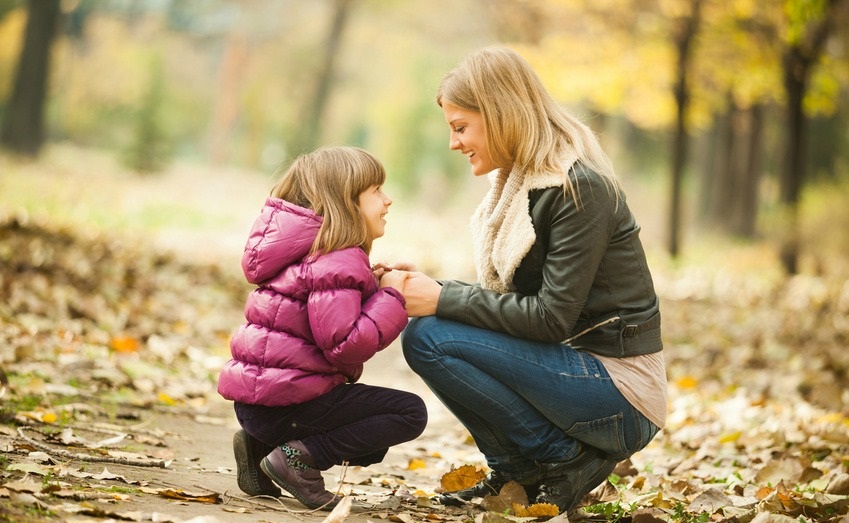 One of my followers once asked me this question: "My kids LOVE being able to disagree appropriately, but I don't want them to do it EVERY SINGLE TIME!  They are smart and have good reasons for wanting to do things a different way, and sometimes I am very happy to let them change our direction.  But I don't like taking the time, quite frankly, to listen to their opinion every single time I ask them to do something they don't want to do.  Suggestions?"

First off, it is awesome that your children have caught on so quickly to disagreeing appropriately! This is a huge skill to master.

I would bet that right now they are still playing with it. They want to make sure that it works every time. I don't mean works to get what they want necessarily, but works to be heard by their parents. Start by being patient. Let them see that it works.

I used to have a couple of foster children who would also disagree appropriately about everything. For one of them, I just kept going along letting her disagree to her hearts content, and after about a month, she stopped doing it so often. She seemed to figure out that it took more of her time, and that saying OK to no answers was sometimes for the best.

The other youth didn't want to stop disagreeing about everything. She was a talker, and thrived on monopolizing other people's time. This monopolizing was something that we had to teach to her after a while. This is what we did.

First we started sticking to our "no" answers or Instructions 50 percent of the time, so that she had to practice saying OK to whatever our decision was. Part of disagreeing appropriately is accepting the decision of the parent. That means sometimes the answer has to still be "no".

I often tell people to go along with the disagreement to teach the children that choosing to master their own emotions does them some good. But, after that is established, it is a good idea to start adding more "no" answers even if the disagreement is good. This helps them practice accepting a "no" answer and Following Instructions more.

Chances are, the children have figured out that if they ask to disagree appropriately they won't have to say OK to what they didn't want to do. It is good they have figured out this much about self mastery, but they also need to practice saying OK in circumstances when they don't get their way sometimes, in order to completely control their impulse to choose negative behaviors.

The other thing that helped this youth was having a counseling session. I had a special talk with her over ice cream. I told her how well she was doing at disagreeing appropriately etc. and asked her if she thought that it was a good skill to have. She talked with me for a while about that.

Then, I told her that I had noticed she has another behavior that she needs to work on mastering. I told her that I was sure she could master that skill just as well as she mastered disagreeing appropriately. I told her the skill was controlling the impulse to monopolize other people's time. I mentioned to her that I had noticed she often disagreed about things I had told her to do or No answers I had given her when it was not necessary to make a disagreement. I explained that unless the disagreement is really necessary, she needed to choose not to disagree at that time. I said that she should just say OK.

The thing that probably made the most impact, in our conversation, was when I told her that if she disagrees with her parents too often, the parents become annoyed with her. They think that she has respect issues. Then the parents don't really want to listen to her disagreements anymore. I told her that if she lets it get to that point, sometime she could want to disagree about something really important and we would just be annoyed and say "no" because we are annoyed. I asked her if she realized that could happen. She was surprised and grateful I had told her this. She had not looked ahead to see that this behavior could back fire at her.

What I just shared with you is a rational which meant something to my foster daughter. Give rationals for things as often as you can! But, remember to make sure that the rational is something that matters to the child. My favorite kinds of rationals are when I tell the child what they are communicating to me with a certain behavior. They are impulsive and self motivated, so they don't often put themselves in other people's shoes or look ahead to see what might happen if they keep up a certain behavior. This is why I enlighten them. If they look ahead and learn to see what others might be thinking, they are taking a big step to learning how to govern themselves.

Disagreeing appropriately is a great skill to learn. It gives children the opportunity to problem solve and verbalize things in a healthy way. Just remember to say "no" sometimes and most likely things will work out.

Every time my children disagree appropriately, which is fairly often, I first smile so that they know I am proud of them. Then I listen to their disagreement and either say yes or no etc. I am telling you that I smile, because it is one of the most important parts of teaching at this time to me. My own smile reminds me that I am proud of them for choosing to disagree appropriately instead of all the other impulsive choices they could have made. 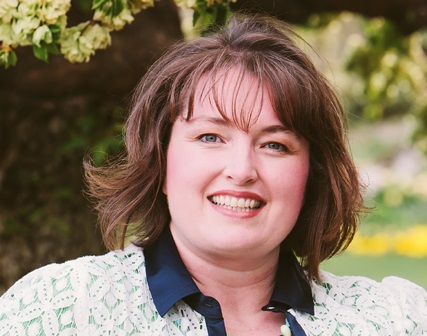