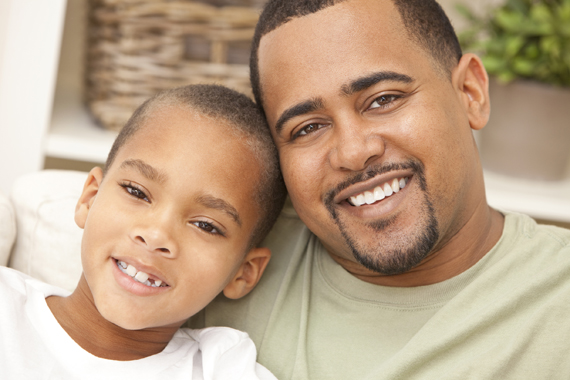 While scrambling eggs over the stove, I listened in on my son telling my daughter about the surprise left under his pillow.

At 7 1/2 years old, my son has waited for ages for wiggly teeth. The night before, he lost not one, but two of his bottom front teeth.

The Tooth Fairy has never seen something so exciting at our house, and apparently that epic moment left room for, well, inflation.

“Yeah, I got $2 ... and two quarters,” he told his older sister as he took his place at the breakfast table.

“What!?” she questioned, knowing very well that a tooth renders only one dollar at the Carpenter home.

I spun around, my spatula pointing directly at him: “You got how much?”

“Two dollars and two quarters. So that would be $2 and 50 cents,” he answered with confidence.

He was blatantly and boldly lying right to my face. I was pretty sure his motive was to one-up his sister, and I was absolutely sure that kid only found two single-dollar bills under his pillow — absolutely sure. If he looked close, he might even find traces of silver glitter on those dollar bills, but that is beside the point.

I had caught my son in a lie and there was very little I could do about it ... without lying some more.

Kids lie for different reasons. Some lie for personal gain, to stay in your good-graces, or to avoid an uncomfortable situation. In an article for Parents.com, Juliette Guilbert explains the reasons kids lie actually differ from age to age. In this case, my son was lying to make himself look good in front of his sister.

I was backed into a corner, having lied about the Tooth Fairy in the first place. Eventually I did confront him about his hard cash and made up a story about contracts and cash limits and terminated tooth fairies (I’m not terribly proud of it).

All kids test boundaries and lie. My son will lie again, and hopefully next time I can have a more open and honest conversation about it.

As parents, there are actually several different approaches we can take with our kids to foster truth-telling in our home.

Most young kids lie because they don’t want to anger their parents. When confronting a potential liar, preface your conversation with, “I won’t be mad at you, I just want to know the truth.”

Another option includes putting the focus on yourself. Dr. Charles Fay, school psychologist and president of the Love and Logic Institute, Inc., suggests in a newsletter, “Use ‘I feel like you lied to me’ rather than ‘You lied to me.’ ”

But remember, after you receive your answer, it’s important to respond without anger so your child learns they can trust you when they come to you with an uncomfortable truth.

Use mistakes as learning opportunities. Ask your child questions like, “How might you handle this situation next time?” or, “What would you do differently if you could?”

If your child’s lie hurt another, ask your child how they think the other person might feel and what can be done to help them now.

4. Love them the most

Our kids must always know we love them more than things, mistakes or wrong-doings. In Richard Carlson’s book “Don’t Sweat The Small Stuff with Your Family,” he recalls a phrase his dad always said to him during minor upsets like dents in cars or broken vases. His father would respond, “Relax. All things can be replaced — but you can’t be.”

Carlson urges his readers to “keep in mind that, ideally, feelings should be prioritized over practically everything else.”

Speaking from experience, I know how easy it can be to fire off a punishment greater than the crime. James Lehman, MSW, tells EmpoweringParents.com that we should handle consequences like cops handle speeding tickets: “When a cop writes me a ticket, he doesn’t follow me home or argue with me. He hands me my ticket and he drives away. Approach the consequences for lying the same way.” 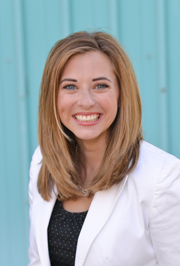